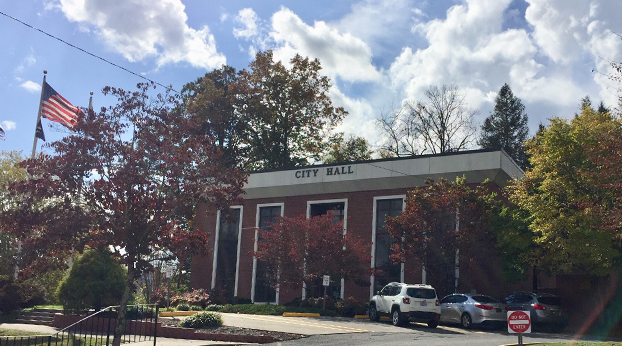 The Middlesboro City Council touched on a variety of city business during a recent meeting, including the appearance of city vehicles and the possibility of police foot patrols.

Due to rising COVID-19 rates, the meeting was held via a conference call.

Mayor Rick Nelson called the council’s November meeting to order.
Council member Glynna Brown asked for a recommendation be given to the Middlesboro City Police Department regarding the possibility of foot patrols.

“I know we’ve talked about asking the police chief to start a foot patrol again and he said they were shorthanded, and I do understand that,” Brown said. “But, I was wondering if perhaps maybe just one hour per shift…if we could recommend that to the police chief to see if we could get some foot patrols in different areas of town, not just downtown but in different areas, for the businesses and the residents.”

Brown also asked if all the applicants appearing on the list for a retail package alcohol license had all applied before the deadline.

“Do you know if any of those came in after the 30 days?” Brown asked.

“I think the ones that are listed are the eligible ones,” Nelson said. “It’s my understanding after talking to Frankfort that all of these have a chance to be approved. Right now they’re getting what’s called an economic impact statement from each one of them.

Most of them have already turned them in. Their goal is to make sure Middlesboro gets as much money as we can from these outlets.”

Councilmember Bill Smith spoke about the appearance of city equipment.

“I know we’re trying to cut costs,” Smith said. “But I’m very particular about the appearance of the city, to include the personnel and the equipment. We spent a lot of money getting new vehicles in so the guys can do their work both in the street department and the police department. But, we’re sort of lacking in keeping those vehicles clean. A lot of folks kind of chuckle over it and say, ‘Well, that’s his pet peeve,’ but no, that reflects on the city.”

Smith said he would revisit the issue after the first of the year.

“Larry (Grandey, Middlesboro Main Street Director) is doing a real good job,” Nelson said. “Larry got all the community service workers to replace every single old-fashioned light bulb with an LED light. We’ve got about 20 or 25 where we didn’t have a bracket on the pole. But he’s had those made, so we have those lights, and they look outstanding.”

Nelson asked for a motion to accept the city reports. A motion was made and passed with no opposition.