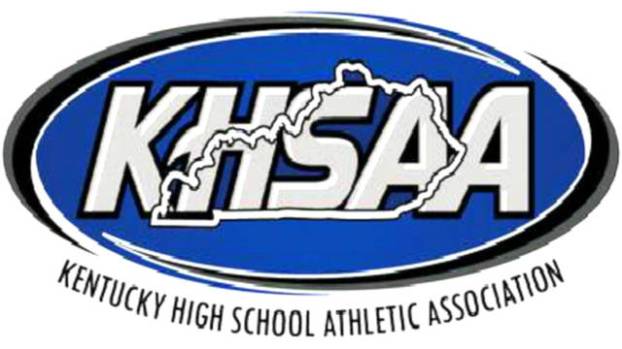 The opening of Kentucky’s high school basketball season has been delayed because of the COVID-19 pandemic.

The Kentucky High School Athletic Association’s Board of Control voted Wednesday to delay the start of regular-season competition to Jan. 4. The season had been scheduled to begin Monday.

The board, following a lengthy discussion, voted to play an eight-week regular season in basketball that will start Jan. 4 and run through the end of February. District tournaments will start March 1 and regional tournaments on March 8. The state tournaments are tentatively set for March 17-21 and March 24-28 at Rupp Arena in Lexington.

“We stuck to the fact that we were going to preserve the spring. We don’t ever want a spring of 2020 again,” Tackett said.
Kentucky’s high school football playoffs begins Friday as scheduled. Nineteen teams have already bowed out of the postseason. Championship weekend will be Dec. 18-19.

Reaction to Gov. Andy Beshear’s request to halt indoor services for houses of worship over the next three to four... read more