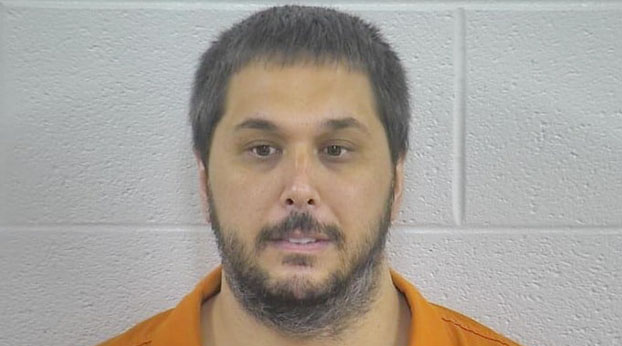 A former Middlesboro city fireman was found guilty on charges of child pornography on Monday.

According to the superseding indictment, on or about May 13, 2018, England “did knowingly receive a visual depiction that had been shipped and transported in interstate and foreign commerce, by any means including by computer, the production of such visual depiction having involved the use of a minor engaged in sexually explicit conduct.”

According to a previous report, police launched an investigation into a report that England had exposed himself to a child in a Walmart restroom.  Following police questioning, co-workers stated England may have been deleting items from his work computer. Permission was then given by the mayor and fire chief for the police to examine the computer, at which time child pornography was allegedly found on the computer.

Gov. Andy Beshear announced new restrictions on Wednesday due to the rise in coronavirus cases across the state. According to... read more