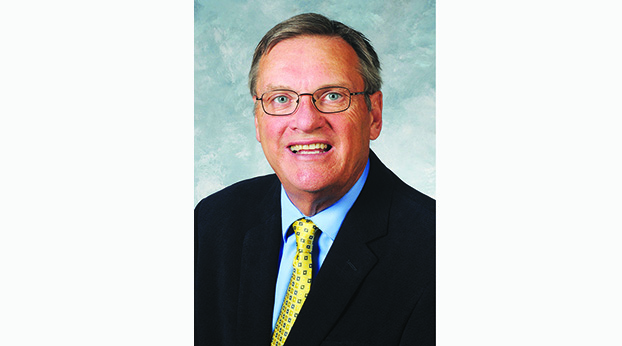 The Middlesboro City Council held its regular meeting on Tuesday, which included a discussion of the city’s expenses.

Mayor Rick Nelson asked the council if there were any questions regarding the city’s bills. Council member Glynna Brown kicked off the discussion.

“This is relating to the water at the Civic Center,” Brown said. “It has gone down a great deal, but I still think that number for October is quite high unless that building is being used an awful lot.”

Nelson pointed out the facility has been in use.

“We did have several people that have been renting that, but that’s still a pretty high bill,” Nelson said. “We did have some leaky toilets on the boys’ side, and we did have election day too.”

Nelson said he would have the facility checked to make sure there were no water leaks, which can cause a high water bill.
Brown also mentioned an increase in sewer wastewater.

“They may have had a bypass or something, they do use a lot of water,” Nelson said. “I’ll make a note to talk to (Sewer Department Head) Josh (Campbell) about that.”

Brown also inquired about the electric bill for the Civic Center.

“The electric bill has gone down, but it’s still quite high,” Brown said.

Nelson said there has been some heat turned on at the Civic Center that could have impacted the bill.

“I’ll check…and see how many days that was rented out,” Nelson said.

Brown then asked about the city’s purchase of a snowplow.

Nelson explained one of the surplus trucks recently purchased by the city was being converted into a light duty snow truck in order to access the city’s smaller streets in the event of snow.

Nelson pointed out City Clerk Sandra Wilson has made arrangements to lower the city’s telephone bill.

Wilson said the phone bill has been approximately $1,300 per month.

After some further discussion, the council passed a motion to pay the city bills.