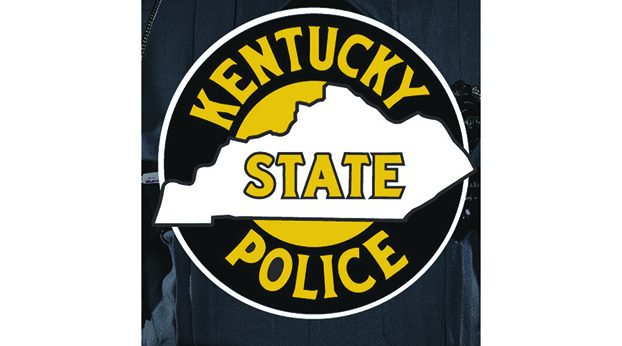 A Harlan man died Wednesday when the vehicle he was driving allegedly crossed the center line and struck another vehicle head-on approximately nine miles from Pineville on U.S. 119 near Tanyard Hill.

Accord to a press release, Cillis Young, 75, of Loyall, was heading southbound on U.S. 119 in a silver 2006 Saturn. Young reportedly crossed the center line into the path of a 2018 Freightliner garbage truck. The Waste Connection garbage truck was struck head on. The Saturn came to rest against an embankment. Troopers from KSP Post 10 investigated the crash at the scene. Young was not wearing a seat belt and was ejected from the vehicle. Young was pronounced deceased at the scene by the Bell County deputy coroner. Young was the only person inside the Saturn. Benjamin Fair, 32, of Dayhoit, was the operator of the Waste Connections truck. Fair was unhurt in the crash. Drugs and alcohol are not suspected in the collision.