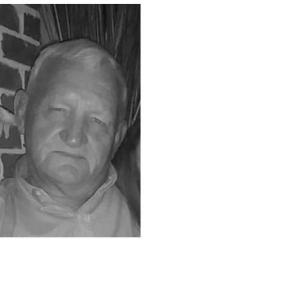 Bob passed away peacefully after a brief battle with lung cancer at the age of 76, in his home in Knoxville, TN on Thursday, October 22nd 2020.

Bob was born in Middlesboro, KY on October 12th, 1944. He is the son of the late Ward and Pauline “Garrett” Gregory.

He was also preceded in death by special parents Kate and Woodrow Turner of Pennington Gap, Virginia. Mr. Turner was more of a father than a father-in-law to Bob, and introduced him to his second love, the coal industry. A dairy farmer and coal operator by occupation (Owner/Operator of Gregory Coal Company), Bob was formerly of Flatwoods, VA where he spent most of his adult life, but he resided in Knoxville at the time of his death.

He was a Kentucky Wildcat by heart and a God-fearing Republican by nature.
Bob is survived by his wife, Gloria Turner Gregory of Knoxville, son Robert Charles Gregory, Jr. (wife Michelle Gregory) of Knoxville, daughter Wendy Gregory Davis (husband Phillip Davis, Jr) of Sevierville, TN. He is also survived by his grandchildren Katlyn Alexandra Davis, Gracie Michelle Gregory, and grandson Robert Chase Gregory who were his pride and joy, as well as several nieces and nephews.
A Celebration of Life will be held for Bob at The Karlan Mansion from 1:00 P.M. to 5:00 P.M., Saturday, November 7th, 2020. The Karlan Mansion is located at 8051 Wilderness Road Ewing, VA. 24248