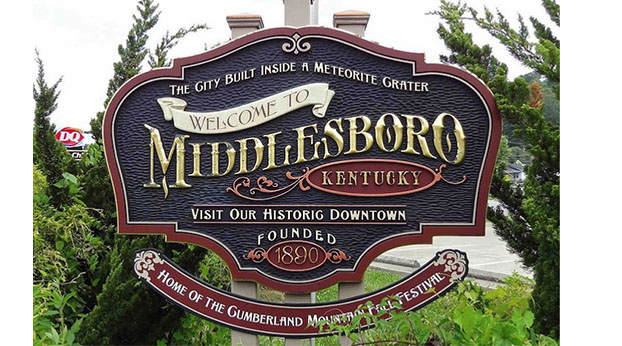 Grant would provide computer, which is ‘heartbeat’ of system

The Middlesboro City Council heard an update on the status of the city’s sewer system during a meeting on Oct. 20.

Nelson mentioned The Cumberland Valley Area Development District assisted in applying for a grant to upgrade an important computer system.

“I want to compliment the Cumberland Valley ADD,” Nelson said. “We got behind on payments, we owed them about $18,000, and we’re making payments on it. But they wrote the grant for this. I think we’re going to get it, and that will be for the computer system.”

Campbell explained the computer system would be for the main lift station, an important part of the city’s sewer system.

“Twenty-one other pump stations come to it,” Campbell said. “If it goes down, we’re in bad shape. It’s basically the heartbeat of the sewer system.”

According to Campbell, the current computer system is outdated to the point when it breaks down, parts must be ordered from Ebay.

Campbell also advised the council on an issue with the sewer system’s backup generator.

“It’s not good news, but it’s a lot better than I thought it was going to be,” Campbell said.

“They suggested we lock it out, and not have it in service,” Campbell said. “Three days later…our power went out at the plant and was out for two or three days.”

According to Campbell, the generator is a must in case of a power outage.

“We have to have the generator,” Campbell explained. “Generally, we don’t use it. But if the power goes out, we have to keep power going out there.”

Campbell said any longer than approximately six hours without a generator would cause severe problems for the sewer system.

“You would be in real bad shape,” Campbell said. “If it was raining, you wouldn’t last that long. It is very important to have a back-up generator sitting there waiting when we take this one apart.”

Campbell said he has gotten quotes from multiple companies to repair the equipment.

“For less than $20,000 we’ll be able to get the generator…rebuilt,” Campbell said. “It should be good for a number of years.”

Campbell also advised the council he is looking into some energy saving options to help cut costs.