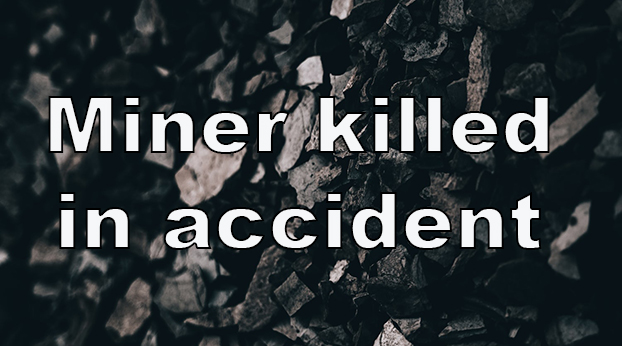 A Bell County man is dead following a Friday mining accident at the Double Mountain Mining #3 “Strata” surface mine in Fonde in Bell County.
According to a statement from the Kentucky Energy and Environment Cabinet reported that Douglas Slusher, 48, of Calvin, was working a shift that began at 7:45 a.m. Friday as a hydro seeder. The eight-year mining veteran was struck in the chest at approximately noon when a coupling failed on the hydro gun he was operating. He was given CPR but was pronounced dead on site.
“Our hearts go out to the miner, his family, and co-workers for this tragic loss of life,” said Gov. Andy Beshear. “We invite everyone in the commonwealth to join us in prayer today.”
All mining operations were shut down Friday after the death and will continue to be suspended while an investigation continues. The Kentucky Department of Natural Resources, Division of Mine Safety, sent investigators to the mine immediately Friday afternoon.
“On behalf of the cabinet, I want to express my deepest sympathies to the Slushes family,” Kentucky Energy and Environment Secretary Rebecca Goodman said. “We will learn more about how this accident happened so that we can hopefully prevent another such loss of life.”