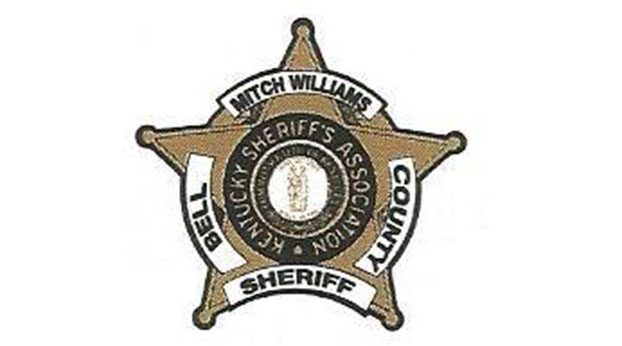 According to Harmon’s report, although there is no wrongdoing cited in the report, Williams’ office failed to properly segregate duties within his office.

A statement from the audit read,” The Bell County Sheriff’s Office does not have adequate segregation of duties over disbursements and reconciliations. The bookkeeper prepares checks, signs checks, posts disbursements to the ledgers, and reconciles the bank account monthly.

“The lack of segregation occurs because the sheriff has failed to segregate incompatible duties. The sheriff stated he cannot hire additional employees to allow segregation of duties due to budget limitations. This deficiency increases the risk of misappropriation of assets, errors, and inaccurate financial reporting. The segregation of duties over various accounting functions such as preparing checks, recording disbursements, and preparing monthly bank reconciliations is essential for providing protection from asset misappropriation and inaccurate financial reporting. Additionally, proper segregation of duties protects employees in the normal course of performing their daily responsibilities.”

Harmon’s report went on to state that it recommends that the sheriff separate the duties over disbursements and reconciliations, and if this is not feasible due to limited staff, then strong oversight should be provided over these duties. These reviews should be properly documented by initialing ledgers and bank reconciliations, the report stated.

Williams pointed out that things are difficult with staffing, but his office does its best to review things and avoid any potential issues when it comes to the segregation of duties.

“That’s pretty common, and a lot of that is budgetary. We put strict controls over everything, and more than one person always reviews everything, but it’s hard to hire somebody just to review. Budgetary restraints are pretty common,” Williams said. “I don’t know anybody that doesn’t get hit with that, but the restraints are unbelievable. You’re just about going to get hit with that every time.”

He added that he was pleased with the audit, and said his office has good audits each time one is conducted.

Auditing standards require the auditor’s letter to communicate whether the financial statement presents fairly the receipts, disbursements, and excess fees of the Bell County Sheriff in accordance with accounting principles generally accepted in the United States of America. The sheriff’s financial statement did not follow this format. However, the sheriff’s financial statement is fairly presented in conformity with the regulatory basis of accounting, which is an acceptable reporting methodology, and this reporting methodology is followed for all 120 sheriff audits in Kentucky.

The sheriff’s responsibilities include collecting property taxes, providing law enforcement, and performing services for the county fiscal court and courts of justice, according to the audit. The sheriff’s office is funded through statutory commissions and fees collected in conjunction with these duties.

By JOE ASHER joe.asher@middlesboronews.com Autumn is in full swing, and a favorite part of the fall season for many is... read more