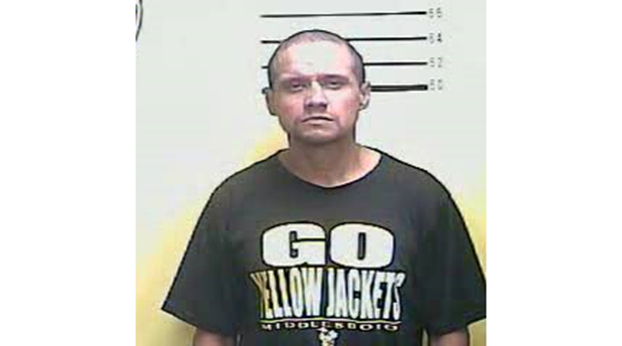 A Middlesboro man is facing charges including attempted murder after allegedly attacking a Middlesboro City Police officer with a sword.

According to Middlesboro City Police Capt. Joe Holder, police had been searching for Morton.

“We had been looking for Morton for a while,” Holder said.

“Somebody called in a tip that he was near a house across from the Midnight Market,” Holder said.  “Officer Johnson arrived on the scene and made contact with Morton.”

Morton was crouched down behind the residence when Johnson located him.

“Morton stood up and produced a sword,” Holder said.

Holder said Morton began swinging the sword at Johnson. Johnson deployed his taser, taking Morton to the ground. Other officers arrived on the scene and Morton was arrested.