Damage, no injuries result from construction event on LMU campus 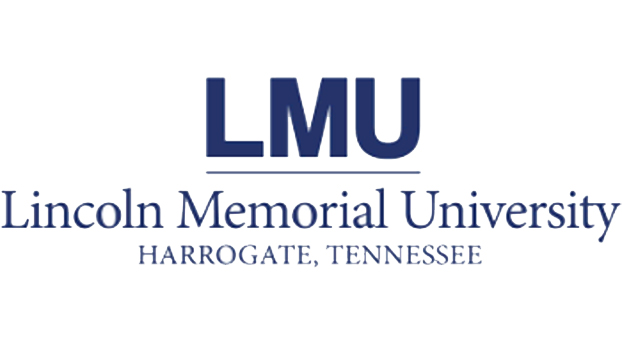 The Middlesboro News has received reports of a construction event on the campus of Lincoln Memorial University in Harrogate, Tennessee.
Reports indicate that work being done around the Hamilton Math and Sciences Building behind the B. Frank Tex Turner Arena led to debris from the blasting damaging the building and also fell on some vehicles in a parking lot in the area.
As of now, no injuries have been reported.
Kate M. Reagan, senior director of marketing and public relations for LMU released the following statement Tuesday afternoon.

This afternoon a construction event occurred on the main campus of Lincoln Memorial University in Harrogate, Tennessee. Excavation of a hillside behind the Hamilton Math and Science building caused damage to vehicles parked in the back and side parking lots and portions of the building. The University is addressing the event and assessing the damage. Individuals who were parked in the affected areas and have observed damage to their vehicles should file a report with LMU Campus Police and Security.  The Administration recognizes the concern this event has caused for our community. Safety on LMU campuses and communication to LMU community members are top priorities of the University.