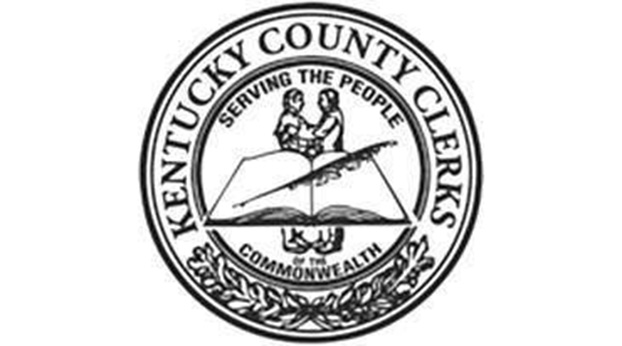 In 2018 the Kentucky General Assembly, following a recommendation by the state auditor, passed legislation that allows county sheriffs and clerks that met certain criteria to apply for an Agreed-Upon Procedures (AUP) engagement in lieu of an audit of their fee account. The intent of the change, which became effective in July 2018, was to reduce audit costs for sheriffs and clerks that have a history of clean audits, while still maintaining an appropriate level of accountability.

According to Harmon’s report, the clerk’s office applied for and received approval from the auditor’s office to obtain an agreed-upon procedures engagement for calendar year 2019 in accordance with Kentucky Revised Statute 43.070(1)(c). AUP reports present the procedures performed and the results of those procedures called findings. Auditors performed the procedures, which were agreed upon by the Bell County Clerk, on receipts and disbursements, excess fees, record keeping, and leases, contracts and liabilities for the period of Jan. 1, 2019 through Dec. 31, 2019.

From the AUP, one exception was identified, and according to the report, that was excess fees due to the Bell County Fiscal Court, which were recalculated, and $5,745 in additional excess fees are due to the fiscal court.

In response, the county clerk reported that the excess fees of $5,745 will be properly submitted to the court.

In addition, the report states that the county clerk’s agreements and contract payments did agree to cost schedules and the services received were appropriate, for official business, and properly authorized. Liabilities were not properly disclosed on the fourth quarter financial statement. In response, the clerk stated that the lease agreement report will be properly disclosed on the fourth quarter report in the future.

According to the auditor’s office, the county clerk’s responsibilities include collecting certain taxes, issuing licenses, maintaining county records and providing other services. The clerk’s office is funded through statutory fees collected in conjunction with these duties.

Bell County’s COVID-19 case total stands at 360 as of Thursday afternoon, and the death toll has climbed to eight... read more