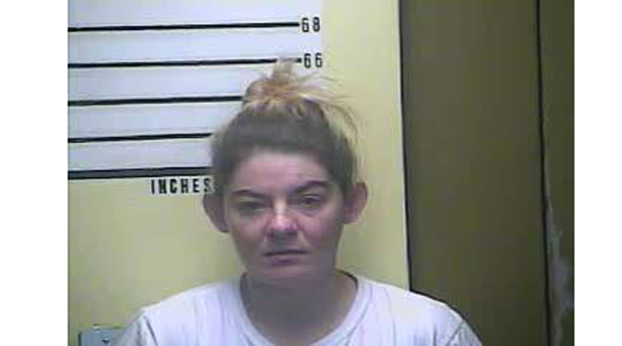 Sarah Farmer will spend 10 years in prison for the 2016 shooting death of her husband, Eddie Farmer Jr. 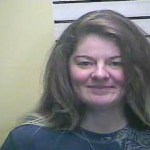 Sarah Farmer will spend 10 years in prison for killing her husband.

That word came from a Wednesday appearance in Bell County Circuit Court for Farmer, who was arrested in January of 2018 for the 2016 murder of her husband.

Eddie Farmer Jr. was allegedly shot inside a car in a wooded area. According to file reports fromThe Middlesboro Daily News, Sarah Farmer called 911 and drove her husband to Pineville Community Hospital, where he was pronounced dead on Sept. 12, 2016.

Sarah Farmer was originally charged with murder and entered a not guilty plea. Court records indicate that she chose to withdraw that plea and enter a plea of guilty to the charge of manslaughter in the first degree under an amended indictment. She appeared in court on Aug. 5, represented by Ron Findell. Sentencing was postponed at that time by the court to allow for the preparation of a pre-sentence investigative report.

On Wednesday, Aug. 19, Sarah Farmer was furnished with that investigative report, which was prepared by the Division of Probation and Parole, and after review by the parties, there were no major exceptions to the report.

The court considered the possibility of probation, probation with an alternative sentencing plan, or conditional discharge, according to court documents. After due consideration of the nature of the circumstances of the crime and the history, character, and condition of the defendant, the court stated that it is of the opinion that imprisonment is necessary for the protection of the public because there is substantial risk that the defendant will commit another crime. Records also indicated that any other disposition of the case would unduly depreciate the seriousness of the defendant’s crime.

Commonwealth’s Attorney Karen Greene Blondell recommended a sentence of 10 years. Eddie Farmer Jr.’s family members were on hand for the court proceedings and

“Based on the evidence, and with the full agreement and authorization of the victim’s family, it was agreed that that was an appropriate charge and an appropriate penalty,” Blondell said.

She added that Farmer will be required to serve at least 85% of her sentence before possibly being eligible for parole.

Findell could not be reached for comment as of press time.