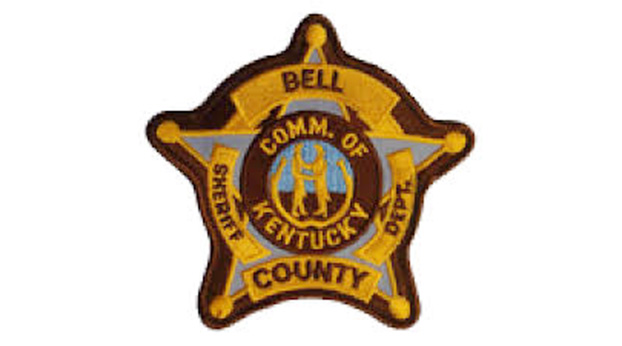 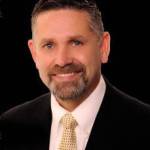 An audit of the Bell County Sheriff’s Office has determined that things are in order for the office’s financial reporting, although some minor items were pointed out that need to be remedied in the future, according to a report from Kentucky Auditor of Public Accounts Mike Harmon.

The report indicates that the office of Bell County Sheriff Mitch Williams has fairly presented the taxes charged, credited and paid for the period of April 17, 2018 through April 15, 2019, in conformity with the regulatory basis of accounting.

As part of the audit process, the auditor must comment on noncompliance with laws, regulations, contracts, and grants. The auditor must also comment on material weaknesses involving the internal control over financial operations and reporting.

The auditor’s office recommended that the sheriff’s office segregate duties over receipts, disbursements and reconciliations. If this is not feasible, the auditor’s report stated that strong oversight of these areas should occur, involving an employee that wasn’t currently performing any of those functions. That oversight could come from the sheriff, with the oversight documented by the person doing the comparison initialing the appropriate source documents.

In response, the sheriff’s office stated that it is in the process of putting a policy in place.

The receivables are as follows:

Kentucky Revised Statute 134.192(7) states “On the final settlement, the sheriff shall pay to the county treasurer all money that remains in his or her hands attributable to amounts charged against the sheriff relating to the collection of property taxes, and shall take receipts as provided in KRS 134.160. The sheriff shall pay any additional amounts charged against him or her as a result of the settlements.

The auditor’s report states, “We recommend the sheriff settle his 2016 tax collections and maintain documentation of the settlement. Any outstanding checks due taxpayers should be escrowed, and subsequently turned over to the Kentucky State Treasurer as unclaimed funds.

The sheriff’s office responded that it is in the process of completing this action.

All Kentuckians can vote by mail for Nov. 3 election

Democratic Gov. Andy Beshear and Republican Secretary of State Michael Adams announced Friday that they had reached agreement on how... read more