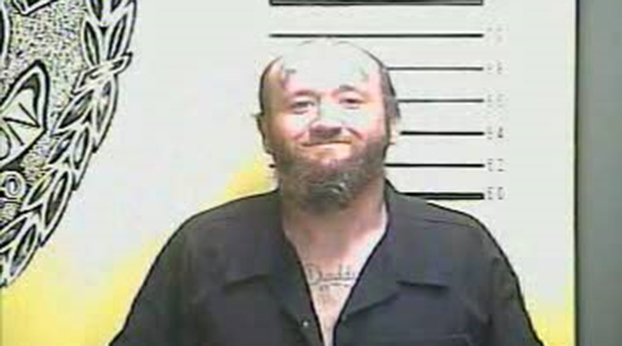 Third person arrested in connection with robbery, killing of a dog

A third person has now been arrested in connection with a recent robbery and the killing of a dog.

David Miracle, 32, of Middlesboro was arrested Tuesday, July 7, by officer Caleb Ayers and Ryan Collins and charged with robbery 1st degree, torture of a dog/cat with serious physical injury or death, and possesson of a controlled substance 1st degree (first offense) methamphetamine, according to the Bell County Detention Center website. Miracle is being held on a $10,000 bond for the robbery charge, but no bond is listed for the other charges.

On July 1, officers Ayers and Collins arrested Justin Davis, 37, of Middlesboro, and Kristina Williams, 18, of Pineville. The two were charged with complicity to commit robbery for a 1st degree robbery on Chester Avenue. Both are also charged with complicity to commit torture on a dog or cat resulting in serious injury or death. This charge is in relation to the killing of the robbery victim’s dog.

In addition, Davis also had a warrant served on him for parole violation.

Davis is lodged in the Bell County Detention Center with bond of $10,000 on each of the two new charges, but has no bond for the parole violation charge according to the center’s website. Williams was released July 2 after posting a $10,000 cash bond.

Bell County records 46th positive case After being one of the last counties in Kentucky to report a positive COVID-19... read more