Man sought in stabbing of his ex-wife 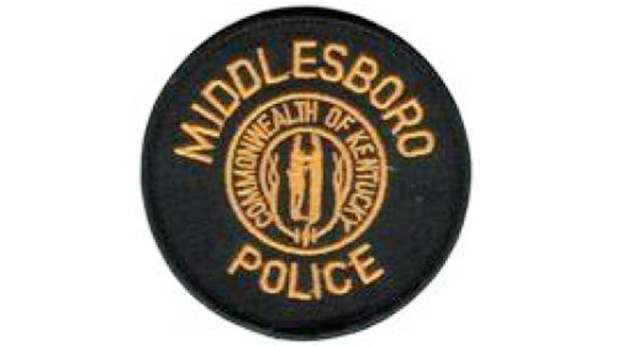 A Middlesboro man is wanted following the stabbing of his ex-wife.
On Saturday, July 4, Middlesboro Police received a call reporting a stabbing at 2013 1/2 Cumberland Avenue. When they arrived, officers found a female victim who had a serious wound to her throat.
Officers performed first aid on the woman until EMS arrived. During the course of the incident, the woman was able to identify her attacker as her ex-husband, William Gunter, 56, of Middlesboro.
The victim was airlifted for treatment and was listed in serious condition.
Gunter had fled the scene before officers arrived. A warrant has been issued for his arrest, and anyone with information on his whereabouts is asked to contact Middlesboro Police at 606-248-3636.