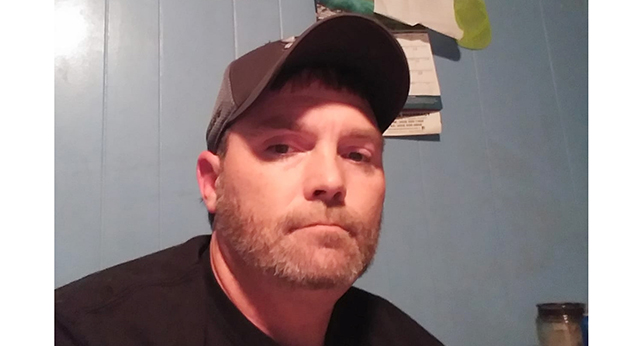 Inmate dies while on work release

Kentucky State Police Trooper Shane E. Jacobs said in a phone call Wednesday night that an inmate was on work release Wednesday when he suffered a medical emergency. Trooper Jacobs said the inmate was taken to the hospital where he was later pronounced dead.

Freddie Daniels, 40, of Pineville, was reportedly on a grass-mowing detail for the city of Pineville in the Wallsend community. He reportedly suffered a medical emergency and stopped breathing. CPR was administered before Daniels was transported by Bell County EMS to Pineville Community Health Center. He was pronounced dead at the hospital by Bell County Coroner Don Horton.

Trooper Jacobs said an autopsy was scheduled for Thursday, July 2 at the State Medical Examiner’s Office in Frankfort.