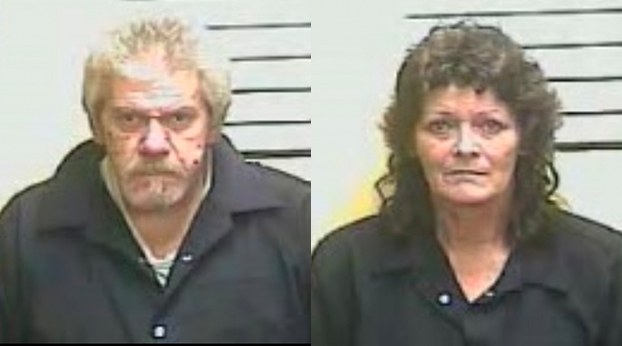 The two were taken into custody stemming from a lengthy investigation between the Bell County Sheriff’s Office and the Drug Enforcement Agency out of London, Kentucky, in regard to trafficking methamphetamine.

The deputies transported the pair to the Laurel County Correctional Center where they are held as federal prisoners without bond. They are charged with conspiracy to traffic methamphetamine over 500 grams.