Partial results are in, but wet-dry vote still up in the air until June 30 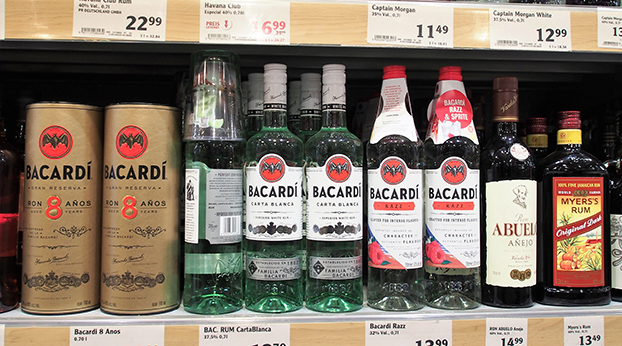 Everyone knew the question going into Election Day Tuesday was will the city of Middlesboro become wet? The answer is still officially unknown, although nearly 1,000 votes have been counted.

If the trend continues, the city will become wet. As of Tuesday’s results, 617 voters were in favor of allowing the sale of alcoholic beverages in the city, while 358 answered no to the question on their ballot.

Bell County Clerk Debbie Gambrel said there are 7,962 registered voters in the city, and with just 975 of those reporting as of Tuesday, absentee ballots could still play a large role in the final results.

Those voters who chose to mail their ballots had until June 23 to have the ballot postmarked, and Gambrel said her office will receive mailed ballots through Saturday, June 27, with official results being announced on Tuesday, June 30.

The Middlesboro News will report any updates as they are available online at www.middlesboronews.com, as well as in the Wednesday, July 1 edition of the newspaper.