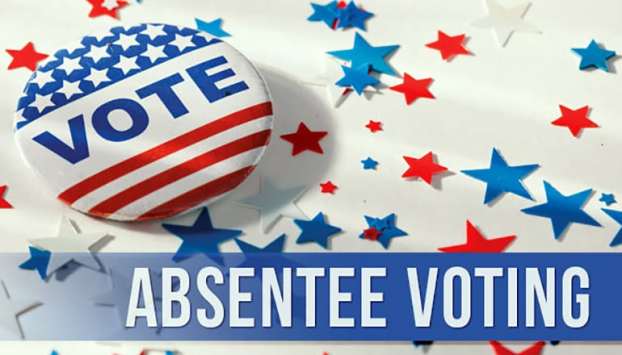 Election results are in, but not complete until June 30

Bell County voters went to the polls Tuesday, but those who didn’t either mailed their ballots or cast them early via absentee due to COVID-19. Those who chose to mail their ballots had until June 23, the actual Election Day, to postmark their ballots. For that reason, Bell County Clerk Debbie Gambrel said ballots will be received through Saturday, June 27, and final election results from Bell County votes will not be released until Tuesday, June 30.
Tuesday’s totals are not final results, but Gambrel’s office has released the numbers as they stand at this time, excluding mail-in ballots.

Look for complete results online at www.middlesboronews.com and in the Wednesday, July 1 issue of The Middlesboro News.