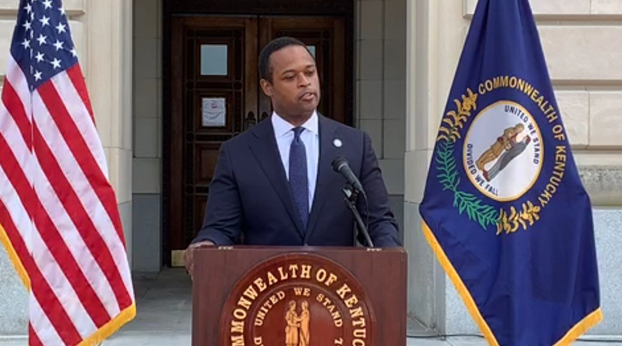 Kentucky Attorney General Daniel Cameron’s office will intervene in the matter of a proposed water rate increase by the Water Service Corporation of Kentucky.

The proposed rate increase would mean approximately a 38-percent increase for Middlesboro customers of WSCK.

A document entered by the Kentucky Public Service Commission on Tuesday shows that the commission ruled that the attorney general’s office, by and through the Office of Rate Intervention, is granted the right to intervene in the matter. According to the document, the attorney general will have full rights of a party and be presented information pertaining to the matter, including filed testimony, exhibits, pleadings and correspondence, as well as all other documents submitted by the parties after the date of the order.

The commission directs the attorney general to the commission’s March 16 and March 24 orders regarding filings, and expects original documents to be filed with the commission within 30 days of the lifting of the current state of emergency.

Calls to the Office of Rate Intervention were not returned as of press time.