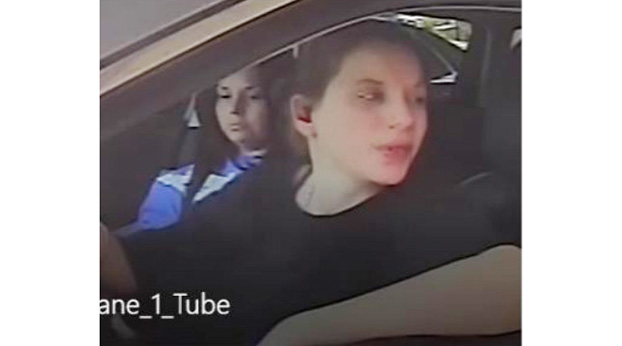 These surveillance photos show the suspects in a string of recent thefts and break-ins in the area, according to Cumberland Gap National Historical Park rangers. 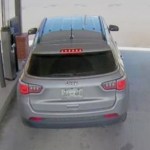 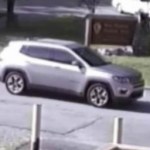 Rangers with Cumberland Gap National Historical Park are searching for suspects in a string of break-ins in the park.

According to an incident report by Ranger Andrew Thompson, rangers are searching for a pair of females and possibly one black male who have allegedly been involved in the break-ins while driving a gray Jeep Compass, somewhere between a 2017 and 2020 model. The vehicle has been seen with different license plates, including those with the numbers TN 3G64K0, TN M2841Y, and a partial plate number of TN 6944.

According to the report, the suspects have broken into at least six vehicles in the park and in Harrogate, Tennessee’s city park on May 24 and June 4. There have also been successful attempts to cash stolen checks at various area banks.