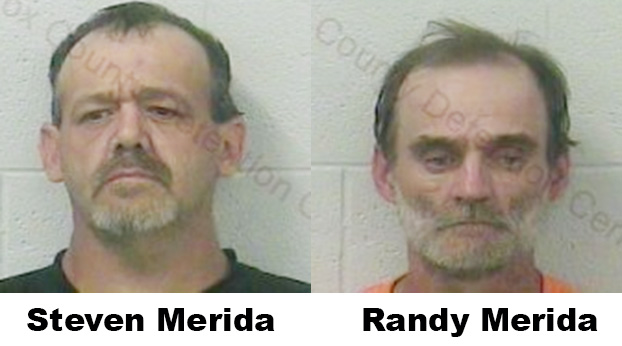 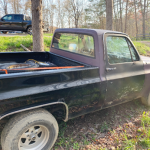 Two men are in jail following the theft of a pickup truck, which was stolen from Dixie Auto Sales Sunday night, June 7, according to a statement from the Bell County Sheriff’s Office Facebook page.