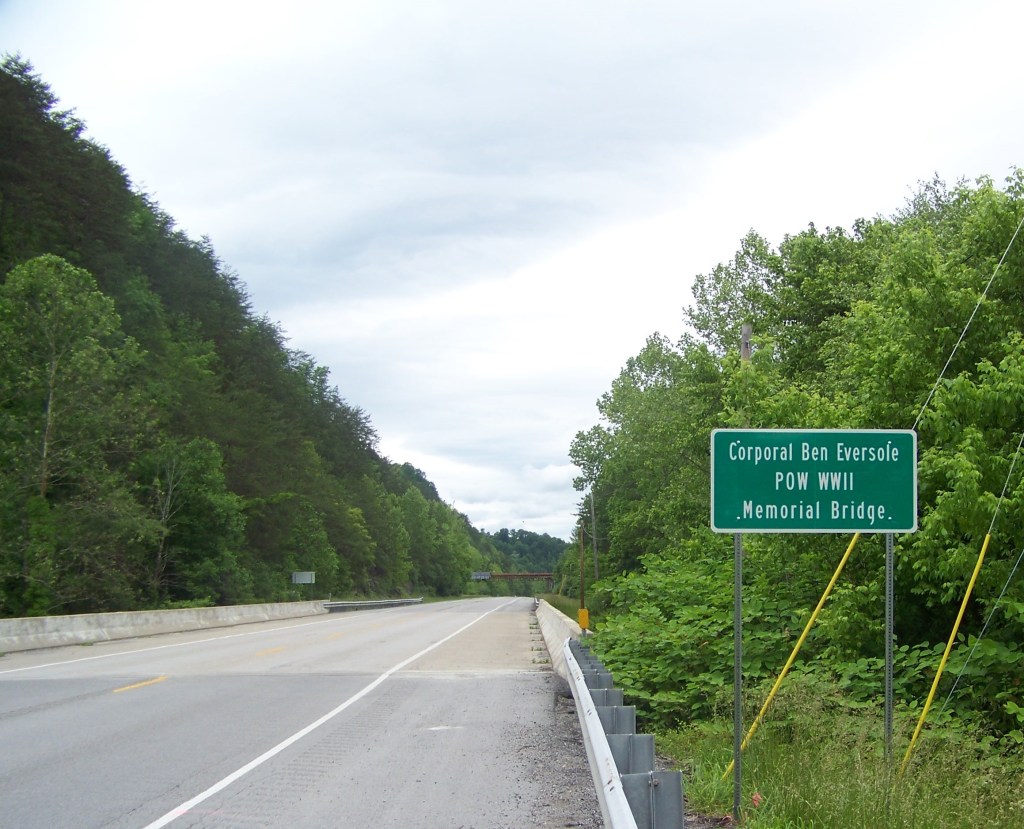 The Kentucky Transportation Cabinet alerts motorists to look for newly installed honorary roadside signs recognizing community accomplishments and individuals who have improved the lives of fellow Kentuckians. The Department of Highways District 11 office installed signs in Harlan County displaying honorary names on various roads and bridges across the state designated by the 2020 General Assembly.

“Ceremonially naming roads and bridges is a popular tradition Kentuckians take pride in to recognize people and milestones that bring respect to the Commonwealth,” said Secretary Jim Gray.

New signage appears on the following routes in Harlan County:

“The designations of KY 160 to Sergeant John David Blair Memorial Bridge, and U.S. 119 to Corporal Ben Eversole Bridge in Harlan County will serve as a constant reminder of the service, dedication, and sacrifice of service members,” said Senator Johnny Ray Turner. “Sergeant Blair and Corporal Eversole fought bravely to protect our freedoms, and I am proud to see this recognition being made in their honor.”

“Charles M. Jones bravely fought in five different tours and through his valor received several awards,” said. Rep. Adam Bowling. “Our servicemen and women should be honored daily for protecting our freedoms. This bridge designation will be a reminder to the sacrifices Mr. Jones made serving our great nation in WWII.”

“Harlan County natives, Private First Class Beacher O. Howard and Sergeant Otis Edward Ward both gave their all defending our freedoms,” said Rep. Chris Fugate. “It’s only fitting that this Commonwealth pays respect to these hometown heroes. The placement of the signs will be a constant reminder of the sacrifices they made for our great nation.”