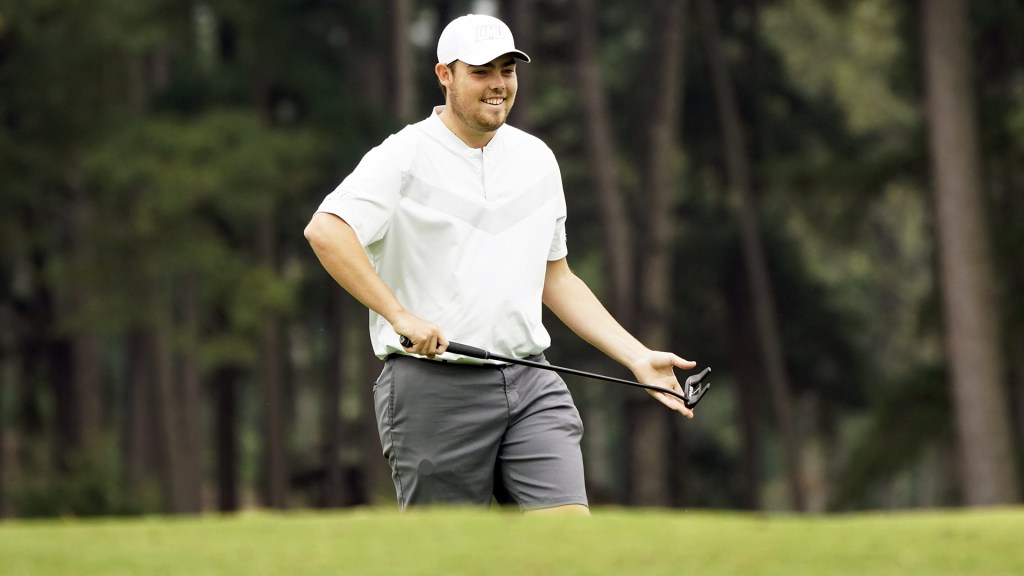 One of five finalists from Division II

Bradbury, a junior from Yorkshire, England, is one of the most decorated golfers in LMU history. During the 2019-20 season, he won three tournaments, the State Farm Intercollegiate, South Region Preview, and Battle at Hilton Head. He posted the lowest single-season scoring average in program history with a 70.25. At the Battle for Hilton Head, he tied the lowest round in program history with an 8-under 64 in the first round. During the South Region Preview, he shot a 7-under 65, which tied for the second lowest round in program history. He shot 11-under 133 through two rounds and 13-under 203 through three rounds at the Battle for Hilton Head, the lowest 36 and 54 hole scores in school history. Bradbury ended the season ranked fourth in the nation according to GolfStat.

The award winner will be announced during the Memorial Tournament presented by Nationwide, scheduled for July 13-19.