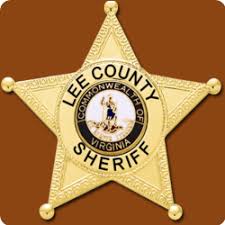 A Lee County deputy suffered serious injuries after his K-9 partner attacked him Thursday, May 21, according to Sheriff Gary Parsons.

Sheriff Parsons says the handler and K-9 had just returned home from a successful seizure. The attack happened when the officer was attempting to put the dog in the kennel.

The deputy remains in the hospital after he was med-flighted.

He said there will be a necropsy performed in an attempt to determine if there was a physical factor in the dog’s attack.