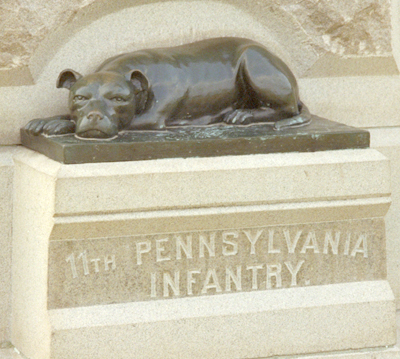 It was during the Civil War when the idea of a mascot became popular in American culture. The word "mascot" is French in origin. It comes from the word "mascotte" or "tailsman." In English, a tailsman is something that brings good luck to a person. The word appeared in France in the 1860s, but did not become popular in the United States until the 1880s. Nevertheless, Civil War soldiers had mascots, even if they did not identify their inspiring animals by such a name.

If you enjoy watching sports, you have probably seen a team’s mascot. Mascots are a symbol of team pride and bravery, and many times, they are an animal. Maybe you have seen Smokey, the University of Tennessee dog, or the University of Kentucky Wildcat. Smokey won his place as a mascot for the inspiring howl he gave before the team. The Wildcat earned its place at UK after a hard-fought game where it was proclaimed that the football team “fought like Wildcats.” If you like to see mascots at games, you can turn to the American Civil War to learn where the idea of a mascot became popular in American culture.

The word “mascot” is French in origin. It comes from the word “mascotte,” or “talisman.” In English, a talisman is something that brings good luck to a person. The word appeared in France in the 1860s, but did not become popular in the United States until the 1880s. Nevertheless, Civil War soldiers had mascots, even if they did not identify their inspiring animals by such a name.

Many dogs and horses became Civil War mascots, and it is no wonder, for many traveled or fought along with their fellow soldiers during battle. The most well-known belonged to the generals of the war – Americans knew Ulysses S. Grant’s horse, “Cincinnati,” just as they knew Robert E. Lee’s horse, “Traveller.” Horses, like their soldiers, needed to be very brave, well-trained animals. Dogs sometimes followed their soldiers into battle, too. The 11th Pennsylvania’s mascot was a faithful dog named Sallie, a Staffordshire Bull Terrier that the regiment received as a gift at the beginning of the war. At Gettysburg, she stood with the soldiers at the firing line and barked at the enemy. In the heat of battle, the regiment lost Sallie.  When the regiment returned to collect the wounded and dead, they found Sallie, hungry and tired, but guarding those soldiers who remained on the battlefield. To commemorate her, the 11th Pennsylvania’s statue at Gettysburg includes both a soldier and Sallie, lying faithfully at the base of the statue.

Cats could also be mascots. Jack the cat patrolled Fort Sumter throughout the war, keeping rats out of both the food and the water supply. Less traditional animals served as mascots, too. Famously, “Old Abe” the Battle Eagle traveled with the 8th Wisconsin Regiment. Named after Abraham Lincoln, he was deeply loved at recruitment events, where his picture was sold to raise money for soldiers. Confederate soldiers hated him, and called him a “Yankee buzzard.” A poet even made a popular song about Old Abe, though he was not the least unlikely among Civil War mascots. “Old Douglas” the camel traveled with the 43rd Mississippi Infantry and carried supplies, and the 12th Wisconsin Volunteers had a bear that it encouraged to roar across the field of battle before attack!

One the Civil War ended, some mascots retired. Others lost their lives during the war. The soldiers remembered these faithful mascots. Thanks to the Civil War, baseball, like animal mascots, became a popular American sport. Those teams, populated with former soldiers, adopted mascots for their teams, too.  Sometimes, their mascots were ball boys who carried supplies for the team, but many other times, their symbols of luck were the same animals that inspired bravery among soldiers.

When football gained in popularity, some Civil War legends became mascots. Louisiana State University adopted the tiger as its mascot because it was said the state’s troops fought “like tigers” during the Civil War. Vanderbilt’s Commodores mascot took its name from the founder, Cornelius Vanderbilt. While Mr. Vanderbilt was never an actual Commodore in the U.S. Navy, he donated a steamship to the Navy during the Civil War, earning him the nickname. And, of course, Lincoln Memorial University’s mascot is Abraham Lincoln himself, who, before he was President, was a “Railsplitter” with axe in hand.

Mascots today, just as in the Civil War, can help us feel brave. Maybe you have felt uncertain with all of the scary news that is sometimes on the television. Adopting your own mascot can help you feel brave. Maybe your mascot will be a faithful pet that lives at your home. Or, if you do not have a pet, maybe you would like to create your own mascot! All you need is a sheet of paper and your imagination. Draw your favorite animal. Why do you like this animal? Do you think that it is brave? Does it need to be clever? Do you like that it flies and reminds you of freedom? Or, does it run fast, and can be quick to help you if you need it to be by your side in a flash? Draw your mascot and place it somewhere in your room where you can look at it when you feel uncertain – just like mascots inspired the Civil War soldier, they can inspire you, too! 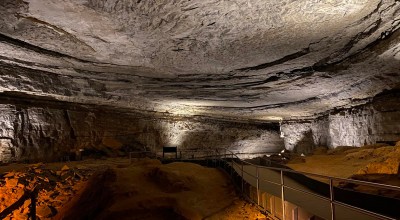 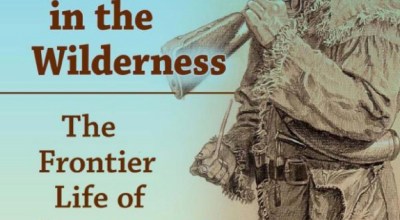 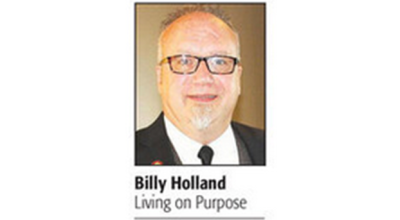 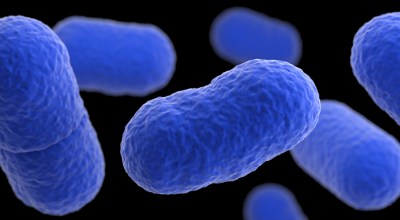