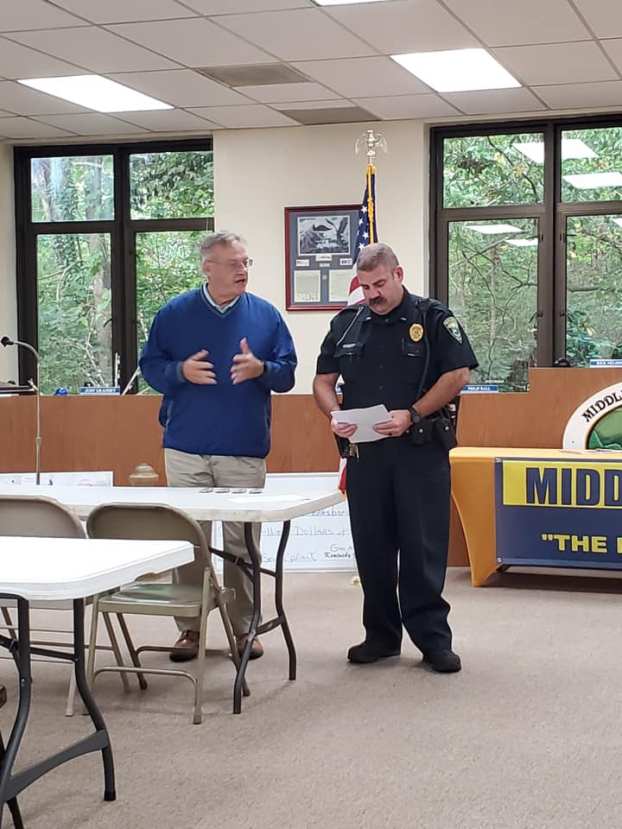 For over a year, former Lt. Tom Busic has led the Middlesboro Police Department. Busic stepped into the role in March of 2019 when former chief Jeff Sharpe took sick leave. The sick leave was effective immediately and was expected to last until March 28.

On Friday, Middlesboro Mayor Rick Nelson announced that Jeff Sharpe has officially retired from the police department and Busic will step into the role as chief permanently.

“I wish to announce that with the retirement of Jeff Sharpe, Tom Busic is now the permanent chief of police for the city of Middlesboro,” Nelson said. “Tom has been acting police chief for the past year and has done a fine job.”

“I appreciate Mayor Rick Nelson and the city’s belief in me to lead this department,” said Busic.

NEWS RELEASE  A Bell County man remains in jail on murder charges following the assault and death of his brother. ... read more