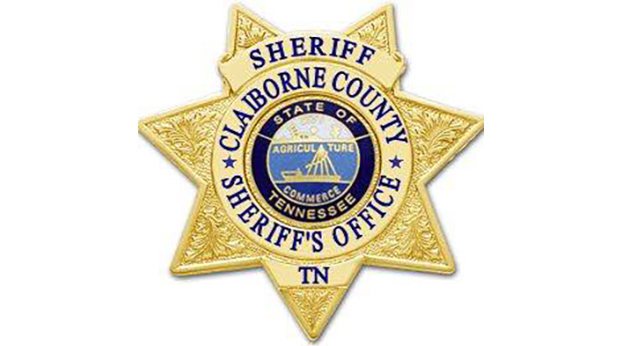 A Tazewell man is facing several charges after he led officers on a high speed pursuit Wednesday in Claiborne County.

According to reports, Narcotics Detective Chris Cardwell, along with major crimes detectives Tim Shrout and Eric Fraley were traveling on Highway 25E when a vehicle passed them traveling at a high rate of speed going northbound. The officers turned and attempted to make a traffic stop at the Tazewell city limits but the driver, identified as 43 year old Johnny Dyke, continued traveling at a high rate of speed leading to a pursuit.

After several u-turns, the chase continued onto Highway 63 where officers state that Dyke attempted to hit one of the patrol cars head on. The chase ended when Dyke attempted another u-turn close to the Campbell and Claiborne County line but several officers were able to box the vehicle in bringing the chase to an end.

Dyke was taken into custody and transported to the Claiborne County Jail. He is charged with aggravated assault on an officer, resisting stop, half, frisk, reckless endangerment, first degree driving under the influence, driving while suspended, speeding, two counts of traffic control device, evading arrest, financial responsibility, and vandalism under $1,000.

He remains in the Claiborne County Jail.

WRIL contributed to information in this story.