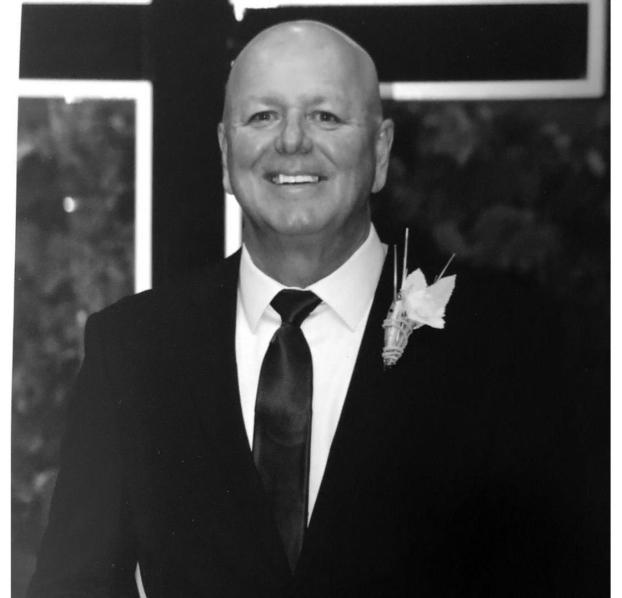 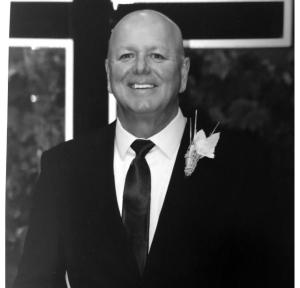 Joseph Allen Butler, age 63, a resident of Harrogate, TN went home shouting to be with his Lord and Savior on Thursday, April 30, 2020 while at home with his loving family by his side.

Joe had been saved and serving the Lord since 1976. He was a 14 year member of Binghamtown Baptist Church, singing faithfully in the choir and in the Binghamtown Trio. He was a proud National Guard Veteran of 30 years’ service acting as Command Sergeant Major, and worked for Viemed Medical Supply in Lafayette, LA as Regional Manager and a Respiratory Therapist. Joe had a love for fishing which suited him so well for he was, in fact, a “Fisher of Men”. He never missed an opportunity to tell others about his Lord, to praise Him, and raise his voice in worship. His smile and presence told of his relationship in Christ and the love that flowed from his heart. Joe will be loved and missed by all who were privileged to know him, but he is now shouting and singing in glory!

He was preceded in death by his parents Melvin and Mildred Bates Butler, the mother of his sons Lillie Butler, and father-in-law Phillip Carter.

And a host of other relatives, church family, and many, many friends who will miss him dearly.

The family would like to extend a special heartfelt thank you to Amedysis Home Health, and Nurse Abby Hampton.

Due to the current Coronavirus (COVID-19) health concerns, a private Graveside Service will be held at Mountainview Cemetery, Harrogate, TN.

Honorary Pallbearers will be his grandsons.