AG calls on Beshear to end targeting against faith-based gatherings 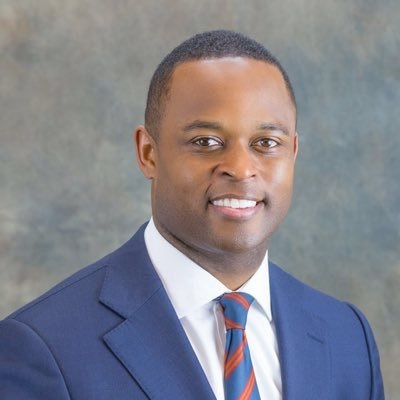 Attorney General Daniel Cameron has called on Gov. Andy Beshear to end his targeting of faith-based gatherings during the COVID-19 pandemic and allow in-person church gatherings to resume, consistent with Centers for Disease Control recommendations to prevent the spread of the coronavirus.  Attorney General Cameron stated that if the Governor does not immediately rescind his executive orders targeting faith-based gatherings, he will file a lawsuit against the Governor for violating the First Amendment rights of Kentuckians.

In a press conference, Cameron highlighted the disfavored treatment that faith-based groups have received as a result of Gov. Beshear’s March 19 executive order banning mass gatherings.

“The First Amendment provides the citizens of this country with the specific, enumerated right to practice their religious beliefs, free from targeting and discrimination,” said Attorney General Cameron.  “By specifically banning faith-based mass gatherings while allowing other secular organizations and activities to continue operation, Gov. Beshear has deliberately targeted religious groups. This pattern of targeting continued when the governor ordered state police to track the license plates of those who attended a faith-based gathering on Easter Sunday, and it continues even this week as he allows some businesses to resume operations.”

Gov. Beshear’s March 19 executive order expressly prohibits faith-based mass gatherings while allowing for exemptions for secular organizations and activities, including typical office environments, factories, and retail or grocery stores.  The order acknowledges that even though these types of secular activities involve the presence of groups of people, they should be allowed to continue so long as individuals “maintain appropriate social distancing.”  The order provides no such exemption or accommodation for faith-based gatherings.  Other states have placed similar restrictions on mass gatherings but have allowed exemptions for those that are faith-based.

“Kentucky law gives the governor broad power during a state of emergency, but it does not give him the power to violate the First Amendment by discriminating against faith-based practices,” added Attorney General Cameron.  “We cannot, in good faith, move forward from this health crisis together if we have allowed faith-based groups to be unfairly targeted during the process.  Gov. Beshear should immediately rescind the executive orders targeting faith-based gatherings, and, if he doesn’t, then we will be forced to file a lawsuit and allow a judge to determine whether his order, as it pertains to religious groups, is constitutional.” 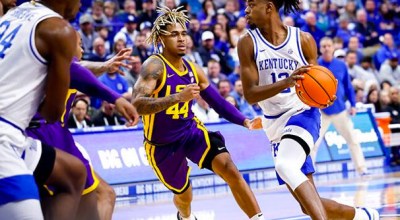 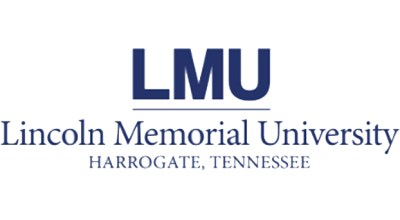 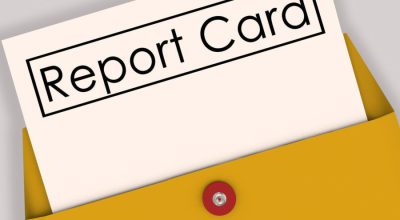