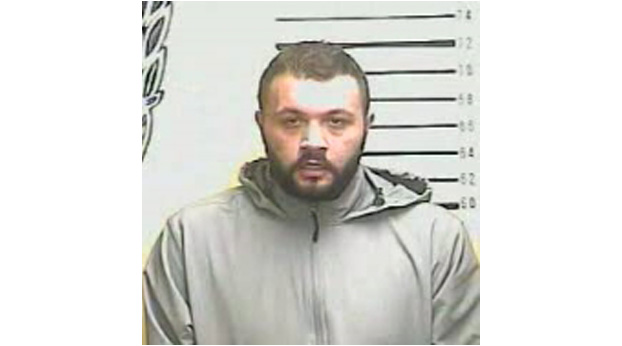 A former Kettle Island man remains in the Bell County Detention Center on the charge of receiving stolen property of $10,000 or more.

Bell County Deputy Frank Foster was on routine patrol on Highway 221 in the Straight Creek community looking for a 2017 silver Hyundai that was reported stolen.

The report states that Foster observed the vehicle coming off of Shooting Match Flat Road turning onto Highway 221. Foster ran the license plate through Bell County Dispatch and confirmed the vehicle as being stolen.

A traffic stop was initiated and Foster approached the vehicle, which was being driven by 27 year old Lee Stevie Hoskins, formerly of Kettle Island now of Willisburg. Hoskins allegedly told Foster that he had purchased the vehicle but could not provide proof of the purchase. A search of the vehicle was conducted and Foster found marijuana on Hoskins.

Hoskins was arrested and taken to the Bell County Detention center and charged with receiving stolen property $10,000 or more, possession of marijuana, and an outstanding warrant on probation violation.