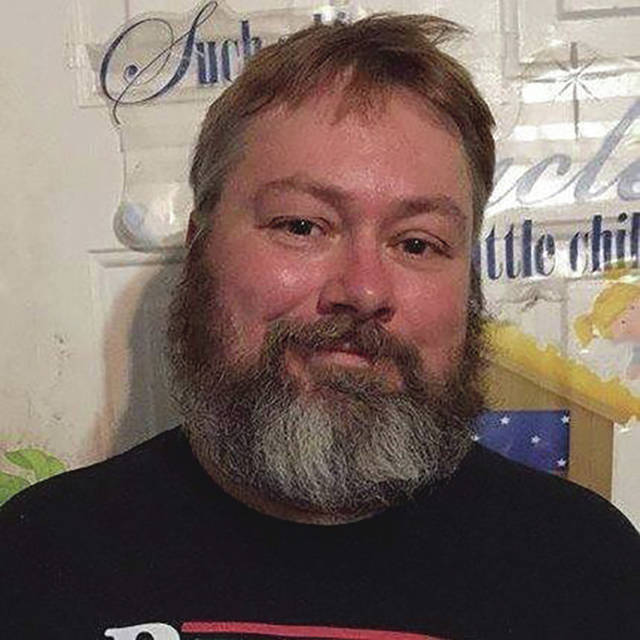 “From snares of devils,

From temptation of vices,

From everyone who shall wish me ill,

All these powers between me and those evils,

Against every cruel and merciless power

that may oppose my body and soul,

Against incantations of false prophets,

Against black laws of pagandom,

Against false laws of heretics,

Against craft of idolatry,

Against spells of witches and smiths and wizards,

Against every knowledge that corrupts man’s body and soul;

Christ to shield me today

Against poison, against burning,

Against drowning, against wounding,

So that there may come to me an abundance of reward.

— from the Breastplate of Saint Patrick

Next week at this time we will have already celebrated Saint Patrick’s Day. Cities around the world will have held parades. People will wear green. Everyone will boast of the Irish heritage, wither real or imagined. Some places will even dye the rivers green. Pubs and bars will have green beer. Some people will feast on the traditional meal of corned beef and cabbage, while in Ireland the day is usually a holy day of obligation, meaning there is a fast that day for all the Christians.

It is interesting in the years since the humble missionary Christian bishops death that he and the day celebrating him have become a cultural phenomenon. Celebrated and lauded worldwide even when people are fairly unaware of who the man was and why we even celebrate him at all.

Patrick would probably rather we didn’t. He would most likely, rather, that when we do celebrate the day of remembrance of him and his great works, look towards the person and the reason why he did so, that of Christ Jesus.

Little is known of the man outside of legends, stories, and traditions handed down through the ages among the faithful and two surviving written sources attributed to the saint himself.

Patrick’s birth name was Maewyn Succat. He was born in the western part of the island of Britain in the 4th century A.D. He later changed his name to Patricius the Latin term for “father-figure”, which was later Anglicized to Patrick, which upon his death and canonization it became St. Patrick.

Patrick, a Roman Brit born near the end of the 4th Century lived a normal life of the lesser nobility/gentry. His father was a deacon in the Church as was his grandfather. St. Patrick is the main patron saint of Ireland and considered the apostle to the Irish people.

As stated, he lived a normal life as a boy. That was up until he reached the age of 16. That was when Irish pirates during a raiding party in Brittan took Patrick captive. He was transported to the west coast of Ireland and sold as a slave.

He lived many years, according to most sources, seven years as a slave caring for crops and animals for his captors. It was during this time that Patrick who was brought up in the Church and was a baptized Christian experienced a deeper pull of his faith. In the hours of solitude working crops and tending to pigs or sheep in the fields that Patrick began to pray. He mentions in his writings that he prayed sometimes over 100 times a day.

It was in those hours of solitude where Patrick had only the Lord to lean on that he had a vision where God told him to leave Ireland. Patrick left his slave masters and set out walking almost the whole of Ireland until he came to a ship that took him out of Ireland.

Patrick trained for and was eventually ordained a priest in the Church and rose to the rank of bishop. Patrick never got over the years he spent among the Irish and in all that time he developed a great love of the people and a desire to see them converted to Christ and His Church. It was in many dreams that Patrick had the Irish people calling for him to come back and labor among them as he did as a boy.

Patrick returned to the emerald isle as a bishop and spread the faith quickly among its inhabitants. Legend tells us that when the High King of Ireland went to light the fire on Tara Hill to signal in the pagan sabbat that Patrick went up on Slane Hill opposite to Tara and lit a larger fire to usher in Easter. Patrick in doing so sought to demonstrate the superiority and the righteousness of the new religion of Christianity to the pagan druids of Ireland.

Patrick’s many works, among the Irish, brought the word and love of God among them and brought about many converts. His use of the shamrock, which is one of the symbols of Ireland, taught the doctrine of the Trinity to the Irish, teaching that there are three persons in one God. Patrick is attributed to driving out all the snakes from Ireland. Historians and theologians alike have long theorized this really refers to Patrick’s successful mission work brought Christianity to Ireland and drove out the debauchery and pagan druidism and all the evil it was associated with and that the snakes are symbols of this evil.

Patrick’s influence along with St. Brigid and St. Columba ( as well as others) Christianized the Island and the network of monasteries and abbeys not only advanced the Christian faith but helped preserve Western Civilization.

The influence of Patrick on Ireland, Christianity and by proxy Western Civilization makes him one of the giants of Europe and the faith. The influence of Christianity, and in particular Irish monks, in preserving books from the Bible to classic literature helped build the world we have today. St. Columba who came after Patrick helped spread Christianity as well as helping establish what became universities, hospitals, cultural centers and so on.

Patrick did all this not for accolades, or praise, or that someday that bars and grills would have green beer and half-off appetizers. No, he did this because of his love for Jesus Christ and the Irish people, and the desire to see the Irish and all people come to know and love Jesus Christ.

In the light of the holiday this year and the revelry or however you choose to celebrate, make a reflection on why we even remember it and make a reflection on the faith that built or improved upon what is good in Western Society. Reflect on the evils that Patrick drove out of pagan Ireland and how we should endeavor to do so today. Most importantly reflect on Patrick’s love for Christ and how he sought to reflect that love and for us to strive to do the same.