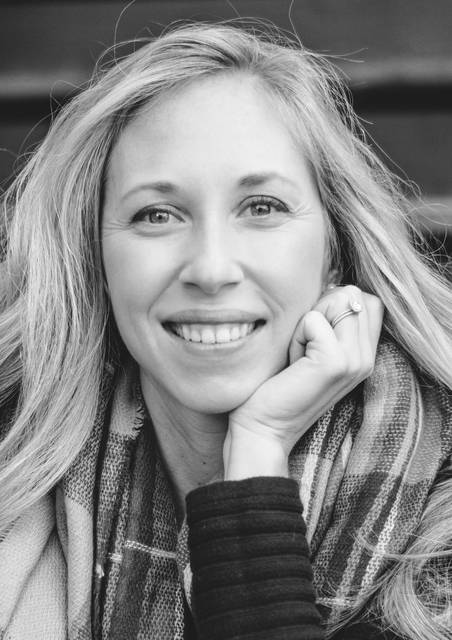 Heaven must be a Kentucky kind of place

The Super Bowl is over.

The MVP has been named, trophies and hats distributed, and confetti is probably still dusting the ground somewhere in Miami. Most of us embraced the beginning of a work week less than well-rested, but there’s been plenty to discuss at the water cooler. It is taking me longer than expected to sort through the various social/political agendas and millions of opinions that were driven by the annual most-watched television broadcast in America.

But even the groundhog agrees: let’s move on.

Sunday was one of one of those unseasonably warm winter days that we are frequently gifted with here in Kentucky. Though usually a just tease, they warm the ground and our soul. Those sunny days stir hope in our hearts and probably some kind of weather situation, but Kentuckians know to seize the opportunity of sixty-four degrees in February. We throw up the windows, take the dog for a long walk, or visit the playground.

Wade and I spent the day suited up and making sure the bee sisters were still humming. February is the hardest time of the year for honey bees. If they’ve survived this long, they will likely have eaten much of the honey they have stowed away. We quickly checked for signs of queen loss, disease, lack of food, or low numbers. We ended up feeding a few hives and soaking in the nearly forgotten sounds of spring. Buzzing bees and a golden sunset were far from agenda pushing, but it was dramatic. A provocatively long pause amongst busy schedules was more than the breath of fresh air I needed.

Maybe I’d been low on Vitamin D. Maybe I needed to leave the screen of my phone and laptop behind. To distance myself from the noise of a confused, controversy-hungry culture.

Maybe it’s why Daniel Boone said, “Heaven must be a Kentucky kind of place.” Maybe I’m ready for more beekeeping, or maybe that groundhog has me excited.

Neena is a Kentucky wife, mother, daughter, and beekeeper who does life in Owensboro. Her first novel, The Bird and the Bees, is a Christian contemporary romance set to be released in April 2020. Visit her at wordslikehoney.com.

By Preacher Johnson Preacher’s Point Lost in the daily impeachment news is the story of Tuesday’s announcement by President Trump’s... read more