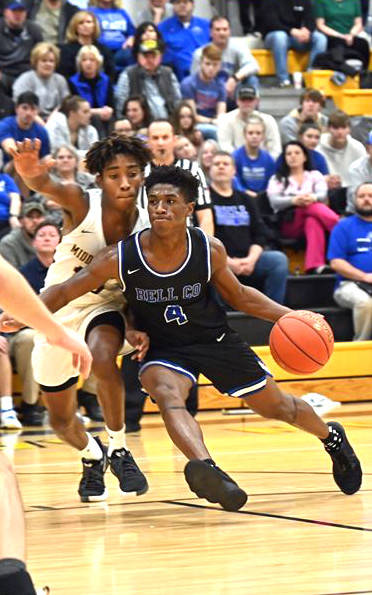 Bell County suffered their third consecutive loss on Tuesday when they hosted Henry Clay. For the third time in as many games, the Bobcats suffered a single-digit loss falling to the Blue Devils 54-49.

London Stephney led Bell County scoring a team-high 22 points while shooting the ball at a 40 percent clip. He scored 14 points from the charity stripe and hauled in four rebounds.

Camron Burnett was the only other Bobcat to reach double figures, scoring 12 points on three field goals. He went 6-for-9 from the free-throw line. He also tied with Andrew Caldwell for a team-high six rebounds.

Both Dalton Stepp and Dawson Woolum finished the night with five points. Jonathan Wilson added three points to the scoreboard, and Brandon Baker tallied two points on his only shot attempt of the game.