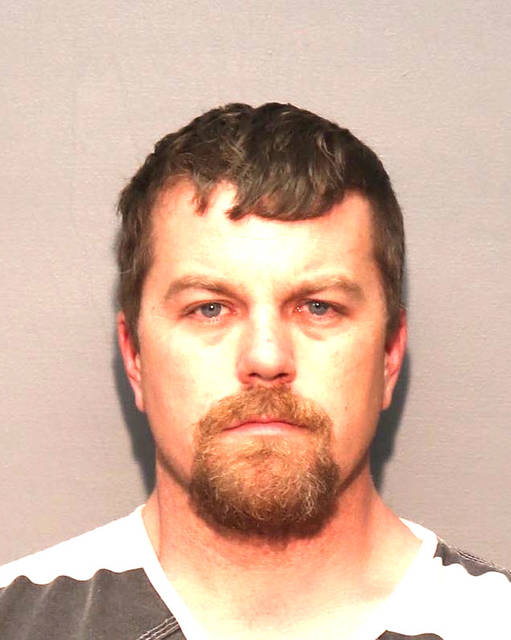 A 2005 Bell County graduate remains behind bars in Knoxville, Tenn. on a $1 million bond after reportedly admitting to officers to shooting a woman during a domestic dispute.

The Knox County Sheriff’s Office released information to the media that a woman’s body was found Sunday at a home on Missoula Way in Knoxville.

Investigators with the Major Crimes Unit with the Knox County Sheriff’s Office stated that England was taken into custody on Monday afternoon around 3:30 p.m.

England was originally identified by KCSO as Roger England, which the warrants list as an alias for him.

According to warrants, he admitted to authorities that he fatally shot Polk during a domestic dispute at their home.

England remains in the Knox County Detention Center where he is charged with first-degree murder.