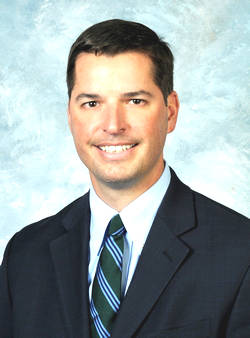 The third week of this year’s legislative session began with an opportunity to reflect on the life and contributions of Martin Luther King, Jr., included Kentucky Youth Advocacy Day, and an opportunity to meet with our county officials at the Capitol.

These were all important and helped set the tone for the week. Of course, thousands of people from all walks of life visit our Capitol Building each session to share their concerns with lawmakers. Frankly, it is a daily reminder of the responsibility I have to serve our state and this district.

One of the first bills to pass the House this session is aimed at helping independent business owners. The bill, House Bill 186, would eliminate some potentially expensive requirements for the more than 171,000 Kentuckians that operate direct sales businesses like those that offer home décor, health and beauty products, and clothing. For generations, direct sales businesses have offered Kentuckians the opportunity to provide for their families while providing benefits like flexible schedules and independence.

This type of company has never been required to carry workers’ compensation insurance on those who contract with them to sell products. However, there is a great deal of concern that the way workers’ compensation laws are interpreted by courts today, these direct sellers may be considered employees rather than independent contractors. The measure, HB 186, clarifies the relationship and is now in the Senate waiting to be assigned to a committee.

Later in the week we approved HB 153, which would create both the Mental Health First Aid Training Program and a foundation to help train the right people to identify mental health, suicide and substance use issues. While the training would be open to anyone, it would be specifically targeted to first responders, faith leaders, social workers, and educators.

Both the training program and the foundation would operate as part of the Cabinet for Health and Family Services. The foundation proposed by HB 153 would operate through public and private donations. The bill had bipartisan support and passed by a vote of 93-0.

The first bill to pass the House this session was, quite fittingly, a nod to our agricultural heritage. House Bill 236 is part of our ongoing effort to help Kentucky farmers growing industrial hemp. Its provisions will bring our state further in line with federal guidelines in order to promote the hemp industry. The measure has the support of many in the agricultural community, including Commissioner of Agriculture Ryan Quarles. HB 236 now goes to the Senate for consideration.

Members of the House Agriculture committee approved legislation that would formalize a longstanding agreement that the state to provide financial support and access to students who want to become veterinarians and must attend out-of-state veterinary schools.

Under the provisions of HB 214, Kentucky will continue to reserve slots at universities with veterinary programs. There are no veterinary programs at any of Kentucky’s colleges or universities, and it would be extremely expensive to start and operate one. If a Kentucky student wants to pursue a degree in veterinary education, they must go out-of-state. This practice is already in use, but this bill will give it the permanence of law.

The House voted unanimously to approve legislation honoring those who have made the ultimate sacrifice while defending our nation. The bill, HB 17, would designate the Honor and Remember flag as the state’s emblem of the service and sacrifice of the brave men and women of the United States Armed Forces. Kentuckians have been defending this nation since before we were a state, and more than 11,000 Kentuckians have died in combat in the century since World War I.

Of course, the budget still remains our top priority this session. Budget subcommittees have already begun meeting, but we look forward to hearing from Governor Andy Beshear about his budget proposal. The Governor’s budget speech is scheduled for this Tuesday, January 28 at 7 p.m. EST and will be shown live on Kentucky Educational Television’s website, www.ket.org.

I hope to continue updating you on our work in Frankfort. If you have any questions or comments about this session, I can be reached during the week from 8:30 a.m. until 4:30 p.m. (EST) through the toll-free message line at 1-800-372-7181. They will ask you to share contact information, but I will get the message and I do indeed appreciate hearing from constituents. You can also contact me via e-mail at adam.bowling@lrc.ky.gov. You can keep track of committee meetings and potential legislation through the Kentucky Legislature Home Page at legislature.ky.gov and you can also follow me on Twitter @ABowlingKY. 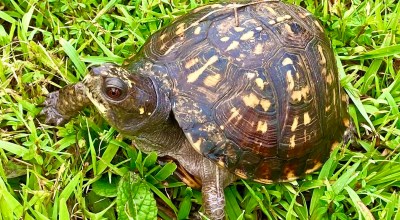 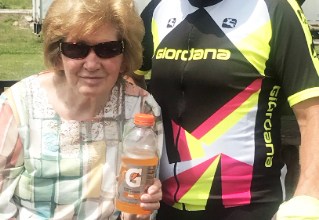 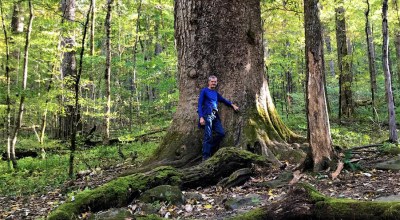