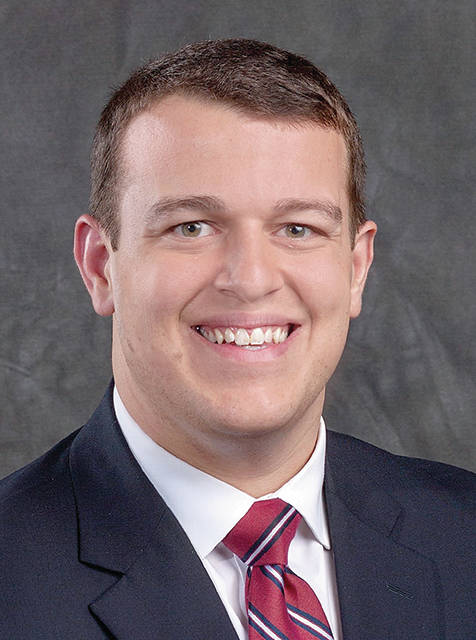 Don’t play politics with your portfolio

You’re probably aware this is an election year. During the next several months, the candidates will discuss issues that should greatly interest you as a citizen. But as an investor, how concerned should you be with the results of the presidential and congressional elections?

Maybe not as much as you might think. At different times, the financial markets have performed well and poorly under different administrations and when different parties have controlled Congress. And after all the votes are counted, outcomes in the investment markets can be unpredictable. Consequently, you’ll be helping yourself greatly by not making big moves in your portfolio in anticipation of new legislation or political moves down the line.

Of course, that’s not to say that nothing emerging from Washington could ever have an impact on your investment decisions. For example, if a future president and Congress decide to change the capital gains tax rate, it could affect some of your choices, such as which stocks and stock-based mutual funds you should buy, and how long you should hold them.

Overall, though, your investment results will ultimately depend on actions you can take, including these:

• Making changes for the right reasons – While the results of an election may not be a good reason to make changes in your investment portfolio, other factors can certainly lead you to take steps in this direction. For one thing, as you get closer to retirement, you may want to shift some – though certainly not all – of your investment dollars from more growth-oriented vehicles to more conservative ones. Conversely, if you decide, well in advance, that you might want to retire earlier than you originally thought, you may need to invest more aggressively, being aware of the increased risk involved.

• Following a long-term strategy – In pretty much all walks of life, there are no shortcuts to success – and the same is true with investing. You need to follow a long-term strategy based on your goals, risk tolerance and time horizon, and you need the patience and perseverance to keep investing in all markets – up, down and sideways.

• Avoiding mistakes – Many people think of an investment mistake as failing to “get in on the ground floor” of some company that ultimately grew to huge proportions. But it’s pretty hard to become an early investor in companies like these, many of which start out as privately held businesses without any stockholders. Furthermore, companies with shorter track records can be much more unpredictable investments. However, you do want to avoid some real mistakes, such as chasing “hot” stocks. By the time you hear about them, they may already be cooling off, and they might not even be appropriate for your needs. Another mistake: failing to diversify your portfolio. If you only own one type of asset, such as growth stocks, you could take a big hit during a market downturn. Spreading your dollars over a wide range of investments can help lower your risk exposure. (However, diversification by itself can’t guarantee a profit or protect against all losses.)

After Election Day, regardless of the outcome, you can help keep your portfolio on track by not playing politics with it.

At this time of the year, I get so excited! A new year is before me, a new start! I’m... read more