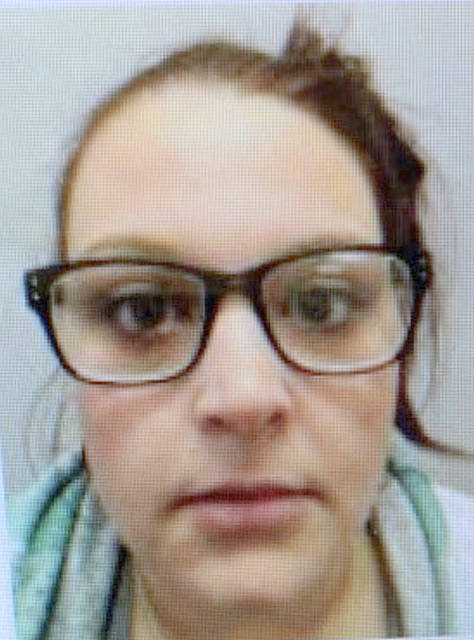 HARLAN — On Saturday, Kentucky State Police, Post 10, received a call about a female walking away from the Hope Center in Harlan. KSP trooper Aaron Caldwell responded and began an investigation.

Preliminary investigation indicates Shanna Newsome walked away from the Hope Center. Newsome had been court ordered to the facility. KSP is asking for assistance from the public on locating her.

Newsome is a white female, 5’ 5’’ tall and weighs 185 pounds with brown eyes and brown hair. She has tattoos on her back, left arm and left wrist. Newsome is from the Louisa area of Kentucky.

The case remains under investigation by Caldwell.