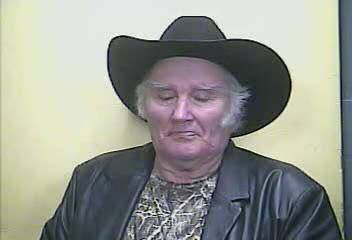 In December 2018, the 74-year-old owner of Cowboy’s thrift shop at 110 S. 20th Street was arrested following the execution of a search warrant by the Middlesboro Police Department.

On Jan. 6, 2020, that owner, now 75, Eli “Cowboy” Hembree was formally sentenced to 12 years in prison. Hembree pleaded guilty to the charges in Bell Circuit Court almost a year later after his initial arrest.

Det. Joe Holder executed a search of the property following an investigation that spanned more than two months. The investigation included information obtained from informants, anonymous tips, surveillance and undercover activity on the property.

Evidence seized during the search included Alprazolam, Gabapentin, Hydrocodone and Xanax pills along with $3,745 in cash.

After the court hearing, Hembree was taken into custody to begin his sentence and remains held in the Bell County Detention Center.