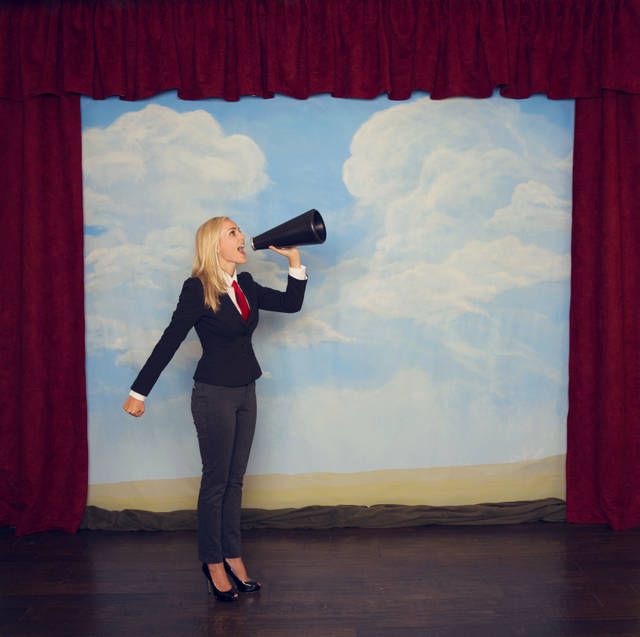 The Middlesboro Little Theatre community theatre group will be holding open auditions on Jan. 13 and Jan. 14 at 7 p.m. for their upcoming play, “Swipe Left.” Auditions will be held at the Bell County Public Library, 126 20th Street in Middlesboro.

Auditions will include cold reads from the script and may also include a one-minute prepared monologue. The performance date for this play will be Feb. 15 at 7 p.m.

Simpson holds bachelor’s and master’s degrees in English from the University of Southern Mississippi and an MFA in writing with playwriting emphasis from Spalding University in Louisville. In addition to co-writing three murder mysteries, she has written and staged four local history plays, a number of one acts and monologues, and three plays for children, including an adaption of Candida Sullivan’s picture book Zippy’s Club (published by Shade Tree in 2014).

Simpson’s works have appeared in the Louisville Review and Mississippi Magazine. She also writes for the award-winning Kentucky Mountain Laurel Festival Magazine.

Surber, a native of Harrogate, Tenn., currently serves as the artistic and assistant director for Middlesboro Little Theatre. While at MLT, Surber has directed two productions: Steel Magnolias and Laundry and Bourbon, both performances at the Central Arts Auditorium, Cumberland Avenue in Middlesboro (between the high school and the middle school). He has been a middle school teacher in the Claiborne County School System for six years, and currently teaches science and social studies to fifth and sixth grades.

“Swipe Left” is a murder mystery dinner play and will be performed at the Pine Mountain State Resort Park on Feb. 15, at 7 p.m. This will be the third Valentine’s Day play MLT has performed and as always, the play opens at a Valentine’s Day dinner with a cast that includes six diners, a lounge singer, the lounge owner, a detective, and a few cameo surprises from our local community.

This year, the “diners” are first dates between three couples who met on an online dating site. During the play, one cast member will be murdered, and the audience will have the opportunity to interrogate the suspects. A winner will be drawn from those audience members who guessed correctly and will receive a gift basket plus two tickets to MLT’s spring production, “Bright Star,” in April.

“Bright Star” is a musical written and composed by Steve Martin and Edie Brickell. It is set in the Blue Ridge Mountains of North Carolina in 1945-46 with flashbacks to 1923. Open auditions for this productions will be forth coming as well.

Middlesboro Little Theatre was formed in 1995 and performs three or more plays each year. A scholarship program began as a tribute to member Sue McCarty and her love for the theatre, following her death in 2006. Up to $1,000 scholarships are awarded to Tri-State seniors who have participated in their school’s theatre arts programs and have at least a 3.0 GPA, three recommendations and has written an essay on why they deserve the scholarship.