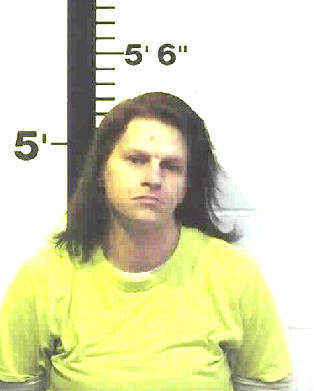 Detectives, along with Sheriff Bob Brooks and deputies, arrived at the house belonging to Bo and Crystal Ballew. During the course of the search, deputies allegedly found methamphetamine, marijuana, various drug paraphernalia and a vehicle that was stolen from Middlesboro.

Crystal Ballew was taken into custody due to an outstanding warrant.

According to Claiborne County Investigator Chris Cardwell, there is an ongoing investigation in regards to the narcotics.

The Bell County Sheriff’s Office issued a statement in regard to the passing of a resolution regarding the recent second... read more