Lady Cats exit 2-0 in day one of holiday classic 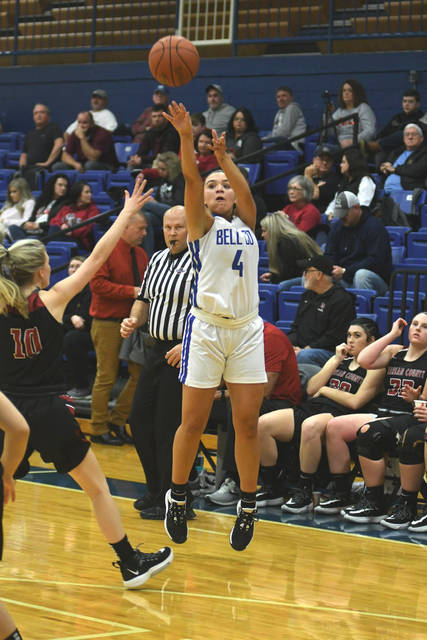 Abby Harris shoots a 3-pointer against Harlan County earlier this season. She finished with 22 points against Bath County on Friday.

The victory extends Bell County’s current winning streak to six games. Their only loss of the season came in a five-point defeat to Johnson Central on Dec. 14.

“It was two good wins for our team today,” said Lady Cat coach David Teague. “I thought our defensive effort was really good, and that allowed us to get out in transition some.

“We also shot the ball decent at times. Any time you do that, it builds confidence and gives you a little more energy. Hopefully, we can build off today’s wins and be ready to go again (Saturday).

A second quarter explosion helped guide Bell County to victory in their game against the Lady Cats. With the help of Abby Harris’ 13 points in the quarter, Bell County scored 24 points in the second to take a 36-23 lead into halftime.

Bell never looked back as the defense held Bath County to just 10 second-half points en route to the 39-point victory.

For Bath County, it was eighth-grader Ashtyn Barrett leading the charge with 12 points. Kirsten Vice ended the night with six.

As was the case in their game against Bath, the Lady Cats found little resistance against Dawson Springs. Holding a 41-29 lead heading into the break, Bell County’s defense smothered the Lady Panthers in the second half — holding them to just 13 points en route to a 35-point victory.

McQueen led the Lady Cats offensively with 20 points. Harris wasn’t far behind with 15 of her own. Myers finished with 11.

Bell County (9-1) will play their final game of the Lady Gator Holiday Classic at 3 p.m. on Saturday against an opponent that has not been named. 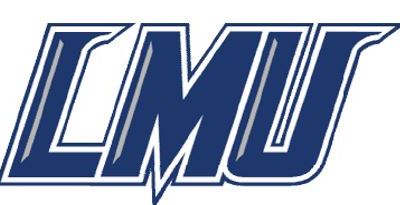 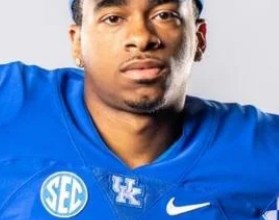