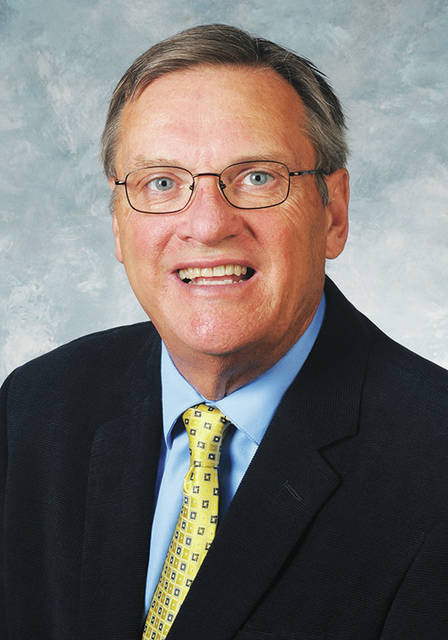 The needle exchange program is a topic that has circulated the Bell County community for nearly a year. Recently, there has been a push to establish the program with representatives from UK and the Kentucky Public Health held a public forum.

“It is my understanding that the health department, the Bell County Health Department maybe as much as a year ago got a grant from the University of Kentucky,” Middlesboro Mayor Rick Nelson explained. “It was for several hundred-thousand dollars, and it was to implement a needle exchange program for the county.”

“An addict uses a needle, and this statistic comes from the State of Kentucky, that the addict will use the same needle about 20 times before it breaks or they get rid of it,” Nelson said. “During that time, they will share that with three to four individuals. So, with the spread of hepatitis, that is an accurate statement and the needle exchange would eliminate that somewhat.”

Nelson explained that some conversations took place last year with restaurant workers in Middlesboro to have hepatitis tests and all of those topics go hand-in-hand.

“It is my understanding that two of the three government entities has to approve it,” he explained. “Either Bell County and Middlesboro or Bell County and Pineville. The Health Department is private, and they get their own money and they are an independent agency. I’m unsure (if) they have to have us but they say they do.”

The mayor explained that in the January meeting of the Middlesboro City Council, Health Department officials were there to give the council a summary of the needle exchange program.

“The city of Middlesboro asked the health department to give us a plan in writing,” Nelson said. “Since that time, we have received nothing. I’m not throwing blame at anybody, but you know it is going to be hard for our council to vote on something until they have seen some hard facts.”

He explained that if a plan is submitted, the council will be able to look at that plan and they will be able to try to negotiate and change things that would be helpful.

“We’ve not even had that opportunity yet,” he said. “The people that are presenting the arguments with the disease are 100% right, but you’ve got to realize that people want some kind of semblance of order. They want to know what the plan is going to be and so far, at least to the city of Middlesboro, there has been no plan”

Nelson explained that this is the current position the city is at.

He explained that he thinks that the influx of those coming to a certain permanent location to exchange their needles is going to be a problem.

“If you have 10 or 15 or 20, whatever it is, coming into a permanent location is going to make people feel uneasy,” explained Nelson. “Again, we don’t know what the plan is, but I’m just going to tell you what I have heard from some in other conversations.”

Nelson explained that he thinks it goes hand-in-hand with the homeless issues Middlesboro has had.

“I’m not saying they’re … the users or vice versa. I think people are compassionate and they want to help, but they probably want the location away from the center of town,” he said. “It was my understanding also that there was supposed to be a mobile unit that would be able to go places, and I think Pineville feels the same way we do. It’s just that we don’t want it downtown because that might affect your business community.”

He said if the health department would say that they will put it on the outskirts of town or whatever they come up with, they would have something to debate but at this point, they have nothing to debate.

“It depends on how much participation that you have, and I think if you will notice Knox County’s is pretty successful,” he said. “It is my understanding that there are several Bell County people that go to the Knox County location.”

He explained that he believes Knox County does a one for five exchange.

“You bring one needle and you get five and that is a killer right there,” Nelson explained. “You know one of the arguments for doing this is not only does it help with the disease outbreak, but you get these needles off the streets and off the playgrounds and the parks.”

Nelson said he had discussed with Road Department Superintendent Kevin Barnett how many needles they pick up, and Barnett replied that it’s just a handful that have been found in the parks and on the streets.

“One of the pluses is that you take a dirty needle off the street, but you are giving them five for one and that won’t fly,” he said. “You know it’s real hard, and I mean there is no question that it would prevent disease. But, if you just had 10 or 15 it would help those probably.”

He continued to explain that the counties that participate in needle exchange programs have limited success.

Nelson said that people are afraid and are hesitant.

“If you are an addict or something, you are going to be very hesitant to go somewhere and say, ‘I’m an addict and I need some help or I need some needles’,” he explained. “It’s trust, but you know we are a long way from implementing it.”