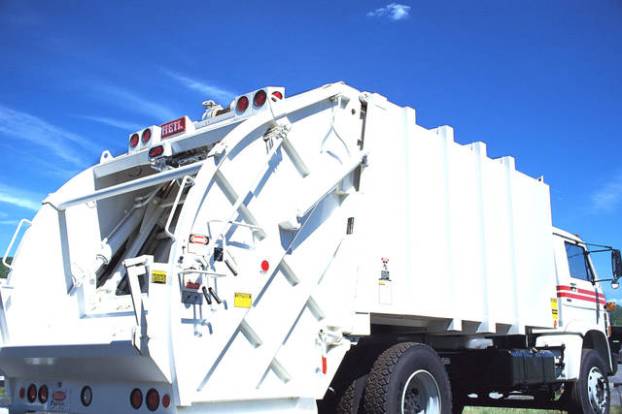 The Bell County Fiscal Court addressed a growing concern regarding an increase in the garbage rate during Tuesday’s regularly scheduled meeting. The garbage bill increased to $14.50 a month, and magistrate Eddie Saylor ask Judge-Executive Albey Brock to clarify who made the change.

Doug Hoskins with the 109 Board said the increase was made because Waste Connections and Mills Garbage have gradually increased their rates over the past 10 years.

“The 109 Board has absorbed those costs (over that span). They have not been passed along to the customer,” said Hoskins. “We’re no longer able to do that. So, that’s the justification, if you will, for the increase. We’ve been increased, and we’ve eaten it. We can’t eat it anymore. It’s time for the customer to step up to the plate.”

“If you’ve been a customer of Mills Garbage Service in the past, they’re not very good with keeping up with their records,” said the judge-executive. “I’ve had people mad as they could be, they didn’t pick up their garbage, they pay it six months at a time, they’ve shown me their cancelled checks…and they’ve paid their bill. That’s been an ongoing problem…for a long time.

Hoskins said if you are not on Pineville water, then you will continue to pay through Mills directly or pay at the 109 Board office, located along U.S. 25E.

“It’s an evolutionary process, and we’re making a good bit of headway,” said Hoskins. “Our objective is to have everyone on garbage service. It all leads to keeping Bell County clean.”

Other items discussed during the fiscal court meeting include:

• Approval of minutes from previous meeting;

A decline in volunteer firefighters has been a topic among several news outlets in Kentucky over the past couple of... read more