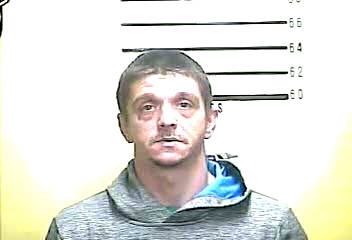 A Middlesboro man remains behind bars and is facing charges of attempting to escape custody and possession of counterfeit money.

While the deputies were placing Fleet in the patrol car, he told the deputies that his handcuffs were too tight. As deputy Perry was adjusting them, Fleet attempted to escape custody. The deputies maintained control of Fleet and replaced his handcuffs.

Fleet was transported to the Bell County Detention Center and charged with ten counts of first-degree criminal possession of forged instrument, third-degree escape, and he was served an outstanding pay or stay warrant.

According to the Bell County Sheriff’s Office, this was the second incident with counterfeit money being involved with an arrest. The sheriff’s office encourages the public to be very cautious and inspect any transaction that involves cash. They say to look for Chinese symbols or marked money stating it is used in movie productions.

If you have been the victim or a potential victim of counterfeit money, please call dispatch immediately to make a report at 606-337-6174