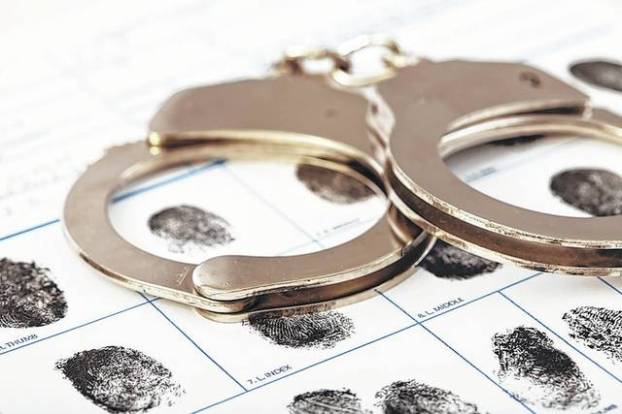 The following individuals were recently lodged in the Bell County Detention Center:

• Thomas Dillman, 32, of Middlesboro, theft by unlawful taking under $500, bench warrant for court;

The rural communities of eastern Kentucky will have a seat at the table as the Federal Reserve considers future U.S.... read more