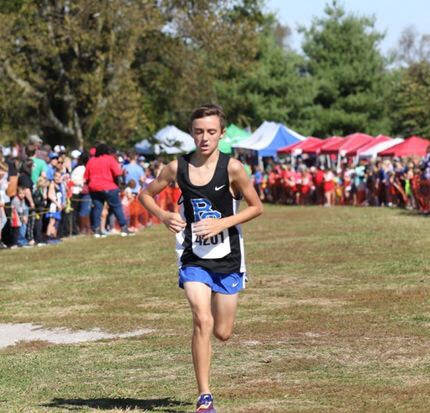 Nicholas Stewart was named KTCCCA Elementary Boys Runner of the Year after wrapping up an impressive season.

Several other Bell County Bobcats were presented awards by the Kentucky Track and Cross Country Coaches Association for their success in the Area 8. Those runners include: