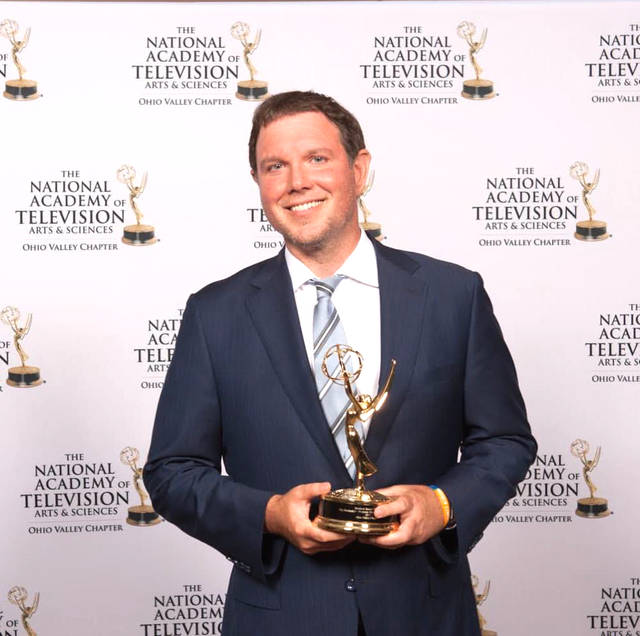 Matt Jones announced on Friday that he has decided not to run in the 2020 U.S. Senate race.

Middlesboro native Matt Jones announced a decision that has been years in the making during his daily Kentucky Sports Radio show on Friday. The long-time host and show creator announced that he would not be running in the U.S. Senate 2020 Democratic primary.

“It is a very difficult decision. It’s one that I have literally been thinking about for two years and have really agonized about for the last four or five months. I have studied it. I’ve got advice from everyone that would talk to me. I prayed about it, and it was something I went back and forth on.”

Jones said he actually decided last week that he wasn’t going to run for office, but the complaint with the FEC almost pushed him in the other direction. He said it “changed the calculus a little.” He said the FEC complaint actually gave him a path for launching his campaign if decided to run.

“Ultimately, I came to the same decision. So, even though I was never a candidate, I’m not going to be a candidate. I’m dissolving the exploratory committee that we had. I’m not accepting any contributions. I’m done looking at this race. I made this decision because it was the best decision for me personally at this time.”

Jones’ choice not to run for the office came after nearly four months of ups and downs. In July, he was pulled from his show “Hey Kentucky!” shortly after signing a book deal with Simon and Schuster to write a book titled “Mitch, Please! How Mitch McConnell Sold Out Kentucky (and America Too).” The book is due out in March.

On Nov. 6, Jones was forced off Kentucky Sports Radio after the Republican Party of Kentucky filed a complaint with the Federal Election Commission claiming he received illegal campaign contributions from his employers and failed to properly disclose them.

Jones’ appearance on Friday’s show was his first since the claim was filed. After Friday’s radio show, Jones plans on hosting Saturday’s football pregame show and Monday morning’s KSR before taking some time off the air to complete his book.