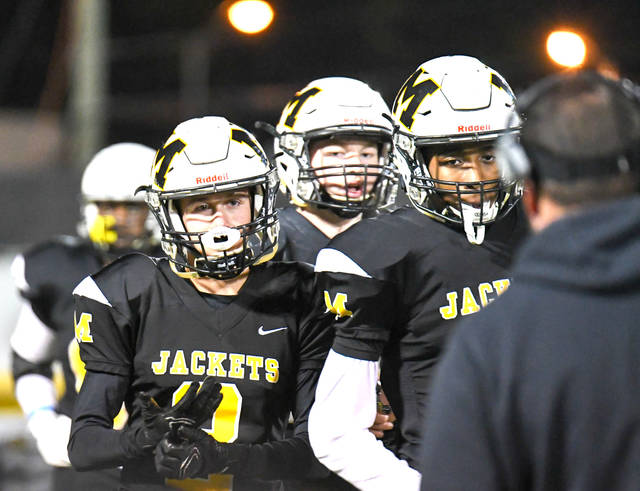 The Yellow Jackets will get a second opportunity at defeating Breathitt County on Friday.

The Middlesboro Yellow Jackets are having their best football season in quite a while, and they will look to continue that against the Breathitt County Bobcats in the second round of the KHSAA Class 2A playoffs this week.

Middlesboro and Breathitt met back in late September with the Bobcats leaving Bradner Stadium with a 50-point victory. Breathitt County limited Middlesboro to just 147 total yards, while racking up 409 yards.

The Yellow Jackets only managed 39 rushing yards in the previous game and 110 yards receiving. Atavius Flanary led the rushing attack with 19 yards. Jabari Kyle led the receiving game with four catches for 53 yards. Eric Helton completed 8-of-15 pass attempts for 108 yards, one touchdown and three interceptions.

Middlesboro is hoping for a very different outcome in this match up. Since the victory over the Yellow Jackets, Breathitt County has steam-rolled through five straight opponents leaving them with an undefeated record of 11-0 heading into the second round of the playoffs.

The Bobcats currently sit at No. 4 in the Class 2A RPI rankings with a .659 RPI.

With Breathitt coming off of a 48-6 win over Knott County Central and Middlesboro coming off of a big win over Leslie County 57-22, both teams seem to be playing good football when it matters the most.

On the season, Middlesboro has accumulated an 8-3 record, including the playoff win. They have rushed for 2,832 yards, thrown for 752 yards and have outscored their opponents 360-275. The Yellow Jackets currently sit as the 14th ranked team in Class 2A.

Last week against Leslie County, the Yellow Jackets got all of their work done on the ground. They racked up 595 rushing yards to only 9 passing yards. Both teams struggled through the air as the Eagles only had 16 passing yards. The frigid weather may have limited both teams’ passing games, but it didn’t stop Middlesboro from finding immense success on the ground.

Kyle put up video game numbers against Leslie County. With 16 carries, he totaled 395 yards and a whopping six touchdowns. He would have had seven touchdowns, but one was called back for holding.

Kyle wasn’t the only one getting things done on the ground. Caleb Bogonko ran very hard all night, totaling 94 yards on six carries with one touchdown. Riley Gent carried four times for 62 yards and a score and Helton carried 11 times for 44 yards.

The big win over Leslie County should give the Yellow Jackets some confidence moving forward. Breathitt County will be a tough task for Middlesboro, but they have done nothing but surprise all season long.

If the Yellow Jackets are able to win the game, they will improve to 9-3 and move into the third round of the playoffs for the first time since 2007. 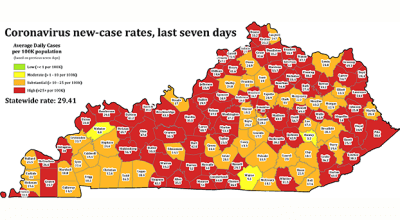 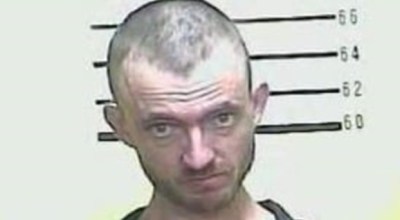